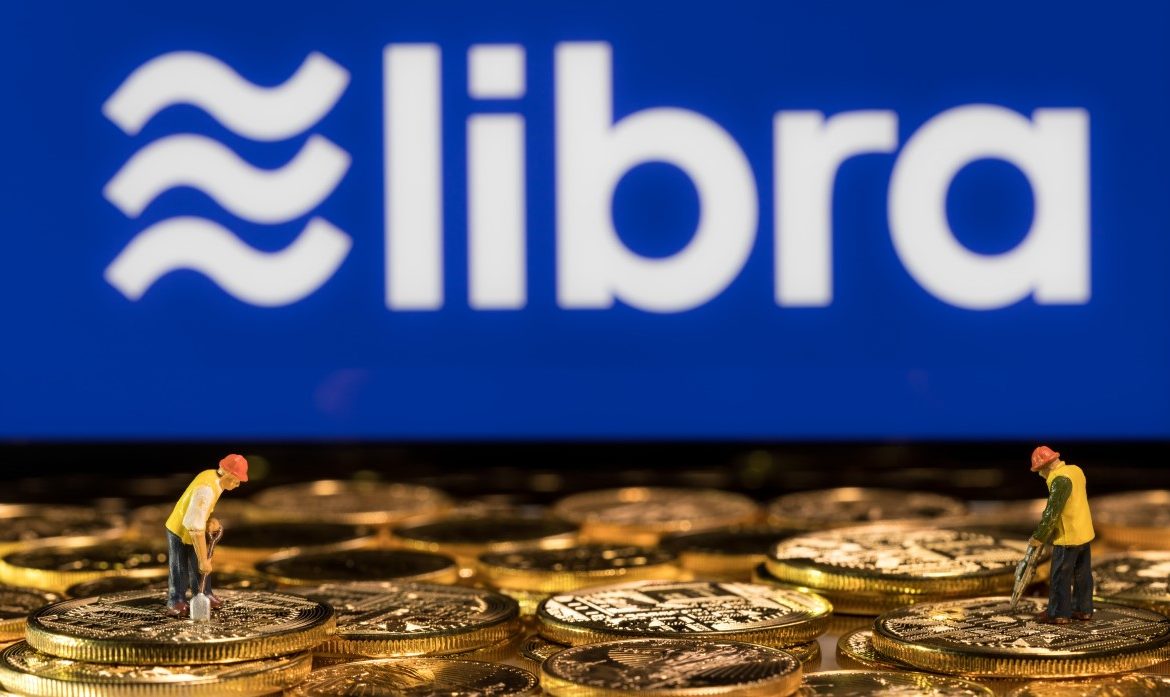 According to Deborah Liu, VP of Marketplace and Commerce at Facebook, people already shop, send money to each other, and donate via Facebook apps. Facebook Pay will make these transactions across apps a lot easier, Liu says.

Promoting the Use of the Online Payment System

According to the company, all transactions via this platform will be separated from the Libra network and Facebook’s new Calibra wallet. To avoid administrative regulators, the company also states that the new online payment system is based on actual partnerships and financial infrastructure. 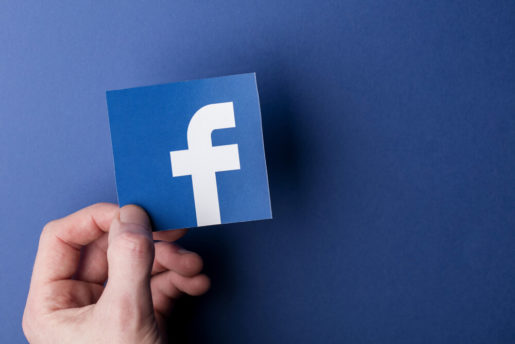 Facebook Pay will be available in the United States this week on Facebook and Messenger. People can use the app for in-game purchases, event tickets, fundraisers, and peer-to-peer payments. Online users will be able to purchase from select pages and businesses on the Facebook Marketplace.

Facebook Pay aims to simplify all the transactions we mentioned above while ensuring that the billing information of the users is safe and secure as well.

In the announcement, Facebook concludes that the app can encourage people around the world to buy and sell online. Additionally, they will also stimulate businesses to grow.

Meanwhile, the Libra stablecoin project continues to endure a hostile audience of regulators. Last month the seven partners out of the original 28 left the Libra Project. Visa, Mastercard, PayPal, eBay, Mercado Pago, and Booking decided to abandon the association.

Mastercard and Stripe wanted to ensure that the social media magnate’s crypto project would not harm their relationships with regulators. Although, not long after, CEO of Visa, Alfred F. Kelly, said that the company is still in discussions with Facebook on the Libra project. Kelly also added that Facebook believes digital currencies provide safer payments to more people and places