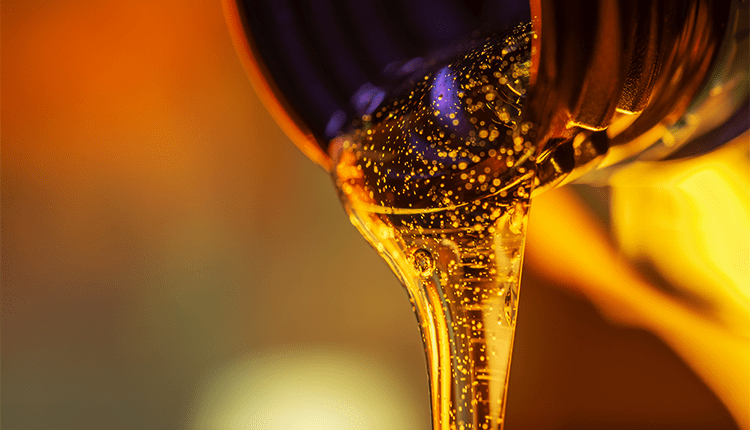 According to API, crude inventories decline around 500,000 for the week of Nov. 8.

Analysts are expecting the EIA’s government data will present an increase of 1.65 million barrels in crude stocks for the week of Nov. 8.

OPEC’s Secretary-General said global economic fundamentals stayed strong. Also, he was confident that the U.S. and China would reach a trade agreement.

Additionally, he said that the deal might remove the dark cloud, which engulfed the economy and that it’s too soon to argue about the December meeting. OPEC won’t ask for additional production cuts next month, which is one of the factors weighing on oil.

OCBC’s Lee said OPEC made it clear that they are not reducing output further.

Moreover, what Saudi can only do now is to push compliance among members, especially Iraq and Nigeria. So, if the two countries can comply, then they can talk about cuts.

Also, there would possibly be downward revisions of supply going into 2020, specifically from the U.S. shale.

OPEC+ and Russia will meet on Dec. 5-6 to talk about production policy. Also, whether to extend output curbs of 1.2 million bpd has been in place since January.

The American Petroleum Institute forecast an unexpected fall in crude stockpiles by 541,000 barrels in the week of Nov. 8. It is against the expectations of analysts, which is to surge 1.6 million barrels. Gasoline and distillate inventories rose, according to the API data.

However, prices exceed by mixed signs for oil demand in China as industrial production rose in October at a less-than-expected rate. Still, oil refinery throughput last month surged 9.2% from a year earlier to the second-highest ever.

OPEC’s Secretary-General said that they would possibly be downward revisions of supply going into 2020, specifically from U.S. shale. Also, some U.S. shale oil companies see production growing by only about 300,000-400,000 bpd.

Barkindo commended oil prices. Contrarily, there is no clear way for OPEC to report oil production outside the group, according to an economist at OCBC.

He added that there are not many changes in supply, so prices are still trading in the same range from the beginning of November.

Energy Information Administration’s report is contrary to Barkindo’s comment. EIA said U.S. oil output is on course to hit new records this year and next.

The EIA increased in the report for oil output this year by 30,000 bpd to 12.29 million bpd. Also, production at the world’s top oil producer strikes a record of 13 million bpd this month.

The U.S. oil production is anticipated to increase by 1 million bpd to 13.29 million bpd in 2020, according to the agency.