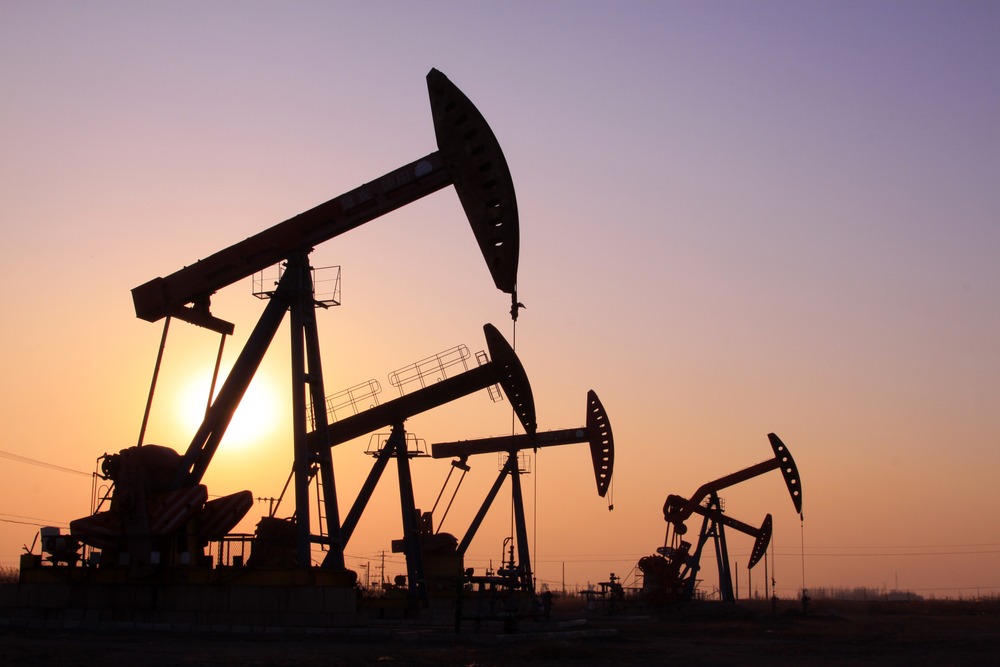 After getting a much-needed boost from the events that transpired last week, European crude oil Brent has remained at a steady high with a $64.00 threshold per barrel.

In the latest charts, the benchmark slipped nearly $1 but is still strong at $64 per barrel.

On the other hand, commodity analysts that with the support system already declaring all hands on deck for Brent, this might be the highest settlement for now.

In a statement, a market strategist said that the supply boost coming from the Middle East and allies oil association might consolidate a downward pressure for the black gold.

In a brief context, OPEC member states agreed to increase daily production for the May to June period after months of keeping the curb in status quo.

On Thursday, the elite circle of oil producers announced the 350,000 addition in daily production for May.

This will be followed by another 350,000 set for a comeback in June.

Moreover, another member Iran, which is currently not included in the restriction as it carries the burden of the US sanction, is set to increase production as well.

The decision came amid the bettering economic outlook as vaccines start to spread scope across the world.

In a statement released by the de facto leader Saudi Arabia, the recent additions are still far from pre-pandemic levels due to the still going uncertainty.

Nevertheless, this is already a significant move as the association resorted to keeping things steady in April despite the growing crude demand at that time.

In an update on West Texas Intermediate, the May contract dropped 62 cents but is still steady above $60.00 per barrel.

Meanwhile, the world’s biggest crude oil producer is looking to be making a significant advance on its economic thrust, beyond the black gold.

In the latest report involving the Kingdom’s non-oil sector for March, results showed a seventh consecutive month of growth.

The country’s Purchasing Managers’ Index for the month came at 53.3, slightly below February’s 53.9.

Nevertheless, the figure is still impressive as it sits above the 50-point mark that shows expansion.

For the record, any result above 50 indicates growth while anything below suggests otherwise.

Saudi Arabia still battles the ravaging effect of the pandemic but is looking to be faring well enough compared to its counterparts.

Many businesses showed their confidence in further growth over the next 12 months.