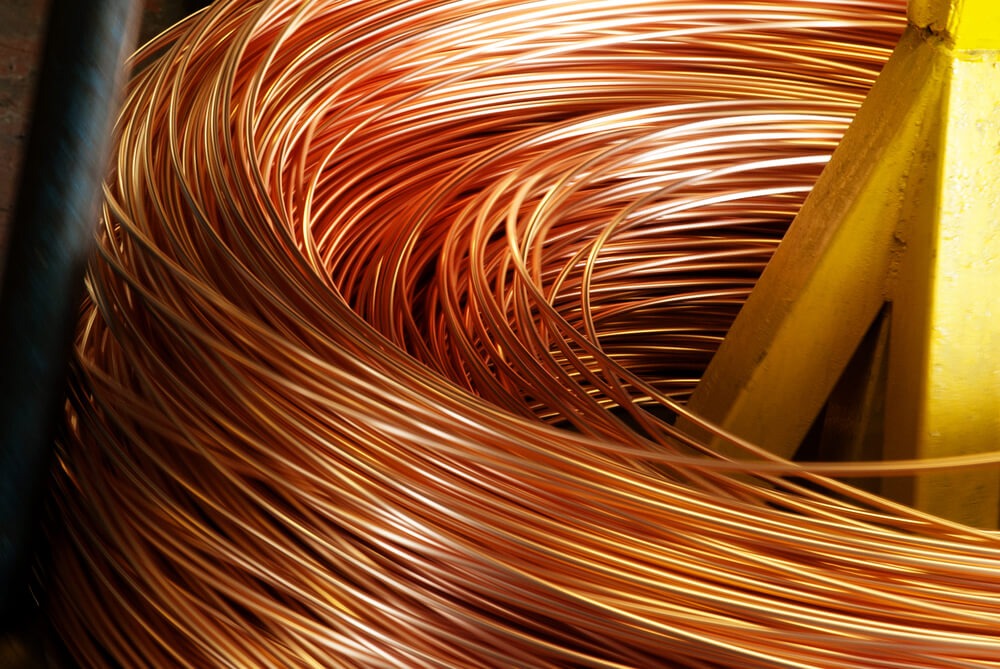 The world’s leading supplier, Chile, announced the closing of its borders amid the growing number of daily Covid infections.

This update sent traders of industrial metals are apprehensive.

Copper-related exchange-traded funds or ETFs rallied along with the announcement on Monday.

Moreover, COPX, which takes more focus on the metal miners, hiked by 2.9%.

The copper price for May delivery in the COMEX stood at $4.1365 per pound after rallying 4.6% during the day.

Chile announced that it will be closing its borders for a month after recording nearly 8,000 daily infections last week.

Such a curb is likely to hit production real hard. Truck drivers will need to present negative PCR tests before assuming duties.

In an estimate, roughly 500,000 tonnes of the malleable metal will be chipped off the supply chain along with the renewed restriction.

For the record, the country mined 430,000 tonnes of the commodity back in February. This is about 4.8% lower than the same period last year.

Over the past year, the precious metal attracted traders’ attention. This is due to its significance in the picture of global economic recovery.

It managed to record impressive demand over the pandemic-ridden year despite the limitation imposed by the health crisis towards the industry.

Also adding support to prices include the consequent reports on revamping services sector among the world’s biggest economies.

All the United States, China, and Russia recorded an uptick in their services PMI, with the former reporting a historic high for the first time after the threshold hit above 60.

Nickel will Experience a Steady Growth

Nickel output is likely to steadily grow over the next five years.

Recently, the Philippines have taken the top spot as the world’s biggest nickel ore exporter after Indonesia imposed a ban on metal’s exports in 2020.

In a forecast released by the S&P 500 Global Market Intelligence, analysts believe that the country could increase production further from 2020 figures.

On the other hand, experts warned that the Philippines’ nickel ore export is far from reaching its full potential due to heavy regulations imposed by the government.

Comparing the numbers with that of Indonesia’s pre-ban output where it produced 800,000 tons on average, there is still a big room for growth.