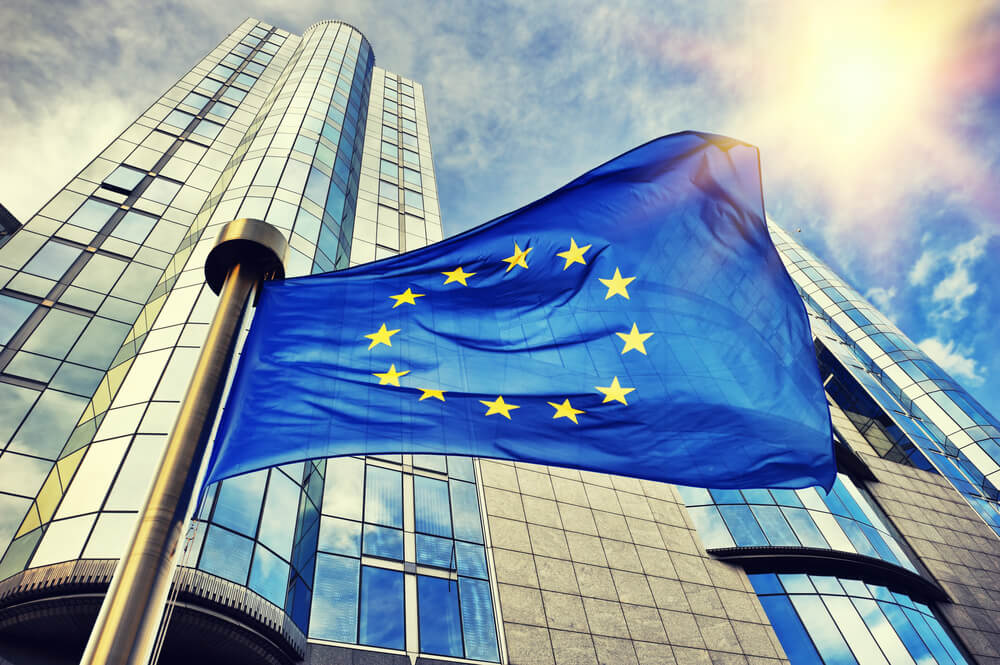 The European Court of Auditors (ECA) said member states will get 4 billion euros. Or they get most of the funding from the so-called Brexit Adjustment Reserve this year. That is without the usual requirement to agree with the bloc’s executive in advance about what to spend it on.

The ECA is an agency which was set up to ensure EU funds are spent properly. Tony Murphy, a member of the ECA, said they therefore raise concerns. This proposed timing and structure creates uncertainty where member states may choose suboptimal or ineligible measures.

He also said EU countries would only report on their completed spending in September 2023. Moreover, they would need to pay back money that would not be deemed eligible.

Murphy said they would  like to see improvement in financial management and ensure the overall effectiveness of the Brexit emergency fund. Though he also said the ECA realized those most affected by Brexit needed the money fast.

Ireland will get a quarter of the Brexit emergency allocation. This measure is based on the size of trade ties previously with Britain and the share of fish catch in UK waters. The allocation will be followed by the Netherlands, Germany and France.

Last year it designed an economic stimulus worth 750 billion euros to pull member states out of a record recession.

Notably, EU countries need to pre-agree with the Brussels-based European Commission on their spending plans to receive recovery money.

ECA member Murphy said trade-offs between swift and diligent spending were on the auditors’ minds.

What they’d be striving at, he said, is a good balance between flexibility and appropriate control structures.

They are emergency measures, they can’t wait around for years for the plans to be drafted. It’s a matter of getting the balance right, Murphy added.

Meanwhile, the shift in financial staff and assets from the City of London to the European Union because of Brexit has eased. According to a tracker from consultants on Tuesday, this was after Britain completed its full departure from the bloc. Notably, financial services are not included in the EU-UK trade deal that came into effect on Jan. 1. Thus, it is largely cutting off the City from the EU.

Reports said, in Britain, financial firms have opened subsidiaries in the EU. Dublin and Luxembourg are the most popular destinations.