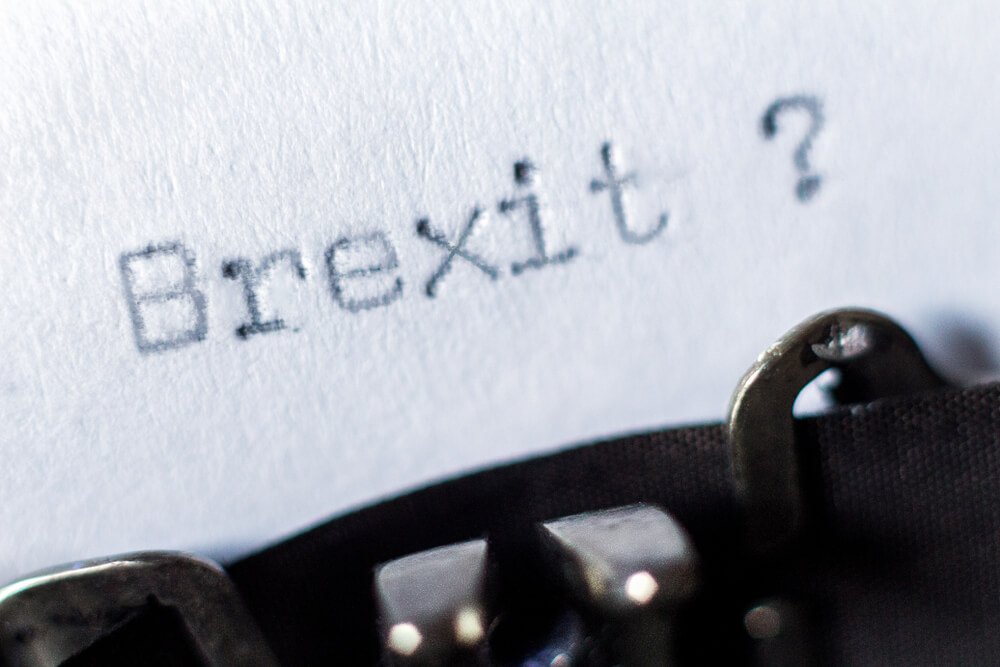 The Pound Sterling to US Dollar (GBP/USD) exchange rate came under greater pressure. This change happened after MPs have rejected the Prime Minister of UK, Boris Johnson’s, fast-track timetable to pass his Brexit deal.

This is even if the withdrawal contract bill passed its second reading. It has also failed to offer investors much cause for assurance in the face of another possible deferred deadline.

Signs of weighing down economic growth were exposed as a lack of clarity over Brexit. This has already also exposed signs of the possibility of another three months of uncertainty on Pound Sterling (GBP).

Meanwhile, the odds of a hard, no-deal Brexit scenario persisted. This was not enough to avoid GBP exchange rates trending lower in the wake of the votes.

Managing director of credit rating agency Moody’s, Colin Ellis noted, “Significant uncertainties remain on the timing and eventual results of Brexit, which is likely going to weigh on spending, investment and hiring decisions in the UK for some time, a clear credit negative.”

Elsewhere, the mounting expectations of further progress towards a US-China trade agreement pressured the US Dollar (USD). This was after the general sense of market risk appetite flared up.

The latest positive signals from the US and Chinese officials presented a little support to USD exchange rates. Despite the US economy showing signs of a slowdown regarding trade tensions.

In addition, domestic political anxiety also facilitated to limit the appeal of the US Dollar. It was when the impeachment proceedings continued.

However, it sees a reversal of the previous month’s shortage.

Moreover, the positive budget reading would recommend a higher level of resilience within the US economy.

It will also be restraining fears over the negative impact of the enduring trade disputes with both China and the EU.

On the other hand, if the fiscal depiction fails to show signs of development, this could discourage anticipations over the USD exchange rates.