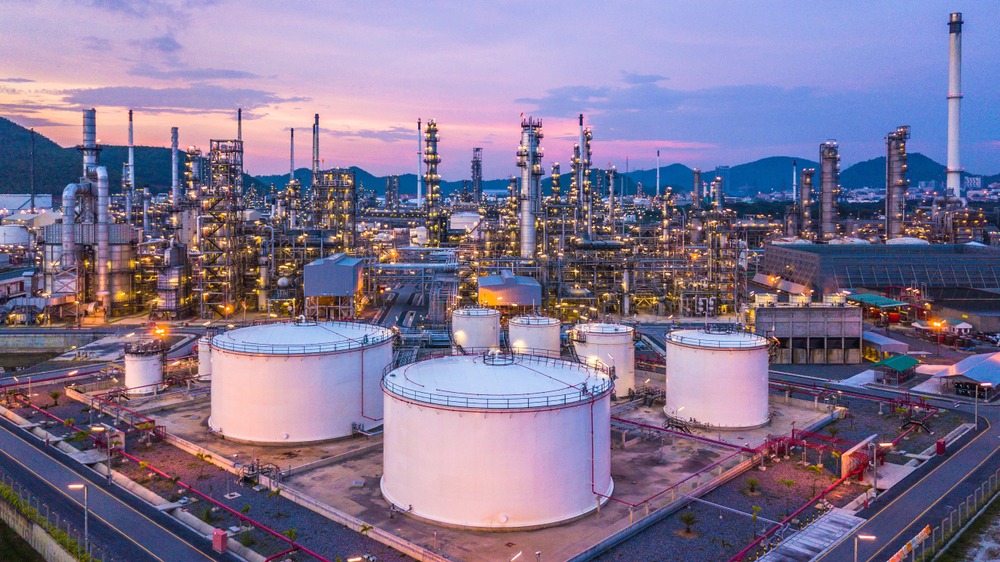 Oil price is back at its upward hustling on Monday. This is following the successive developments that turned out to be supportive of its thrust.

Both contracts added at least $1 at one point of Monday’s session in Asia, following the US House of Representatives’ judgment on the long-standing stimulus package.

Similarly, the leading benchmarks touched their 13-month high last week. They did however end up reverting gains on Friday amid the US Treasury yields’ surge in the same day.

The Brent crude futures contract for May delivery added $1.07 and traded at $65.49 per barrel.

Following the uptrend, the West Texas Intermediate futures added $1.01 to $62.51 per barrel.

The American benchmark remains relatively steady above the $62 per barrel threshold which is the psychological support level.

According to strategists, the recent recovery is primarily due to the growing appetite for risky assets amid the swift progress on the US economic cushion.

The $1.9 trillion economic cushions got the US House’s approval on Saturday. It will now undergo the deliberation of the Senate.

The J&J inoculation offers support after becoming the third among the approved shots in the country by the US Food and Drug Administrator.

The retailer is committing to delivering 100 million doses by the first half of the year. Analysts expect this to hasten the development of vaccination in the United States.

Will OPEC Give Hints?

OPEC member states are scheduled to convene on Thursday to discuss the next steps for their crude production strategy.

Analysts are convinced that the meeting will answer the long-standing question as to whether it is time to eliminate the production curbs adopted since last year.

According to experts in commodity markets, the oil-producing organization needs to pump in more supply into the system.

This is due to the need to meet incremental demand that has been gradually improving in the past weeks as more countries emerge from strict mobility restrictions.

On the other hand, some are convinced that the overall environment remains fragile.

Last week, API inspection revealed an unexpected crude oil build despite the presence of a cold spell in Texas which shut down production.

Crude inventory came at 1.026 million barrels in the stockpile for the week.

One of the major considerations that traders account for is the slowing factory activity in China. The country’s February PMI stood at 50.6, the slowest growth pace in the last nine months.