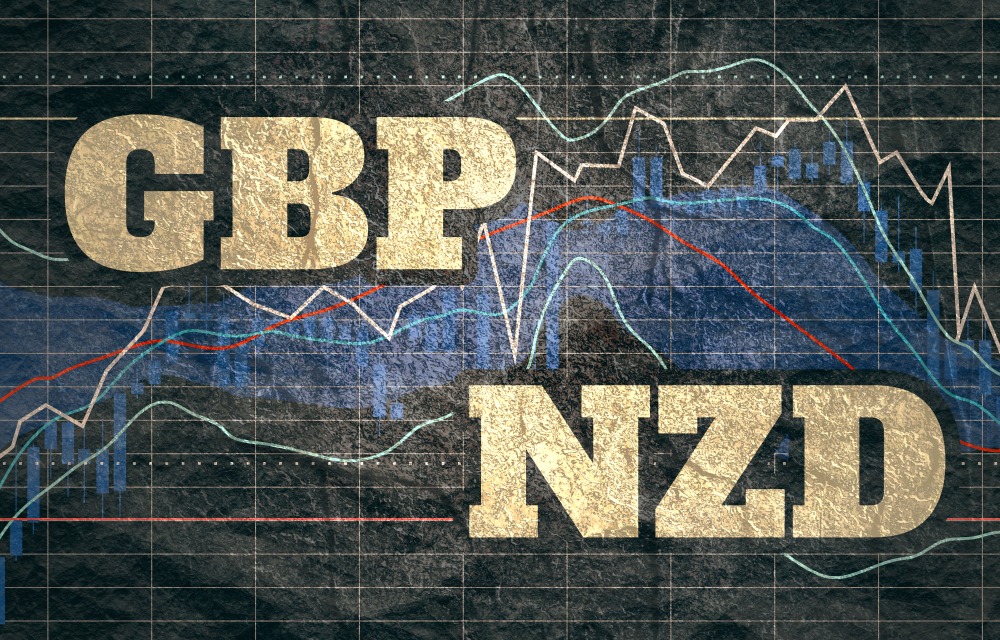 GBP/NZD was trending on Friday morning near a low of 1.8948, the worst level for GBP/NZD since early February. The Pound’s (GBP) weeks-long rally seemed to be coming to a halt.

This resulted in a decline in the GBP/NZD exchange rate, while the market outlook for the NZD continued to improve.

The pair opened this week at the level of 1.9190 then briefly attempted to advance. But it has been declining since the middle of the week and has been unable to bounce back.

Next week is expected to be fairly quiet for economic data. But developments in the fight against the coronavirus pandemic will remain key to both these currencies’ outlooks.

As February comes to an end, investors adjust positions on the Pound. After Sterling’s rocketing rally for most of the month, markets are now taking a break from this bullish movement. This is in order to take profit from a month of gains.

In recent weeks, the Pound has likely been overbought. Partly, its movement in the second half of this week is likely a correction,  according to some analysts.

Additionally, yesterday’s rout in global markets could also be another reason for the Pound’s weakness today. Notably, as US government bond prices dropped, the yields on these bonds surged.

Investors looked for safer investments while they sold shares and risk-correlated assets. Moreover, risk-sentiment likely weighed on the Sterling,  as the currency has been fairly correlated to it.

The USD edged higher in early European forex trading on Friday, helped by a steep rise in U.S. Treasury yields. On the other hand, riskier currencies were hit hard over fears central banks will have to tighten sooner than they thought.

In other currencies’ movements, EUR/USD touched a seven-week high but fell 0.3% to 1.2137 on Thursday.