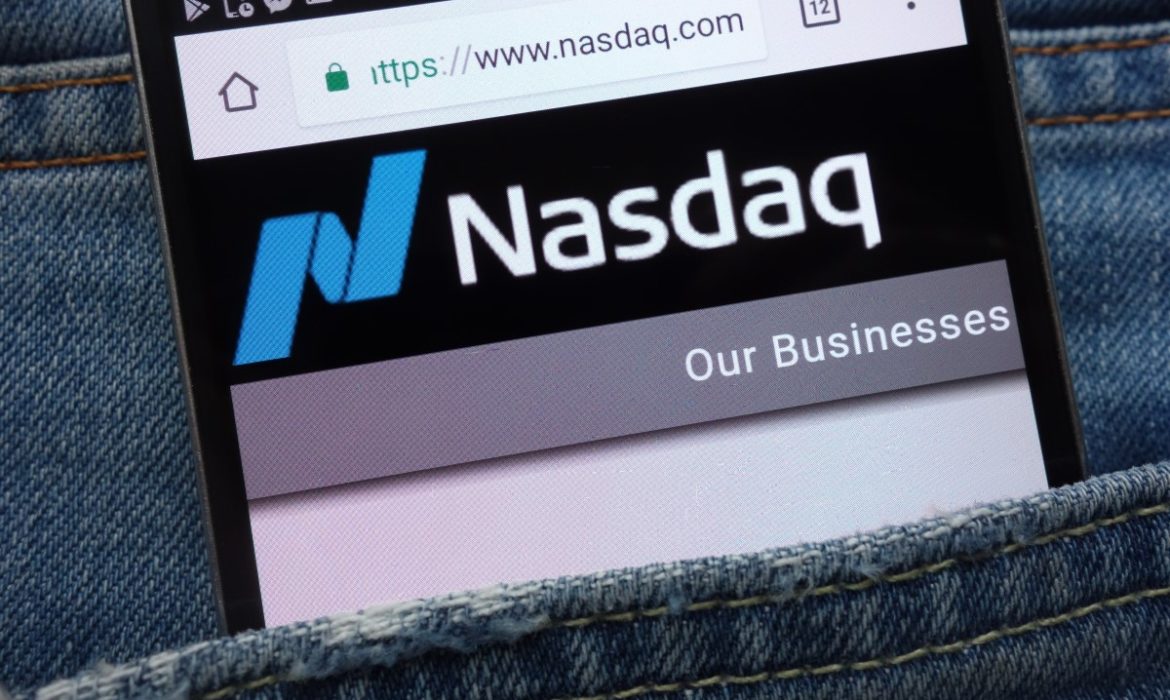 Regeneron Pharmaceuticals, Taiwan Semiconductor stock, Fastly, and Etsy were premarket winners. However, the Dow Jones component IBM gained the most. Its shares skyrocketed by 13% before the open. IBM plans to spin off its managed infrastructure unit and focus more on the hybrid cloud market. The company also announced preliminary Q3 results, which is in line with views.

On Thursday, Domino’s Pizza reported mixed Q3 results, with earnings falling short by revenue beating. The stock plummeted down before the open, signaling a move back below a buy point.

Tesla stock surged forward on Wednesday after another Elon Musk’s leaked email, which suggested a new production milestone is in reach. Besides, Tesla gained more overnight on a new Street-high price target after analysts’ upgrade.

Microsoft, Apple stock, and Amazon had solid sessions Wednesday. Despite that, all are struggling to make headway.

Microsoft stock, Tesla, Taiwan Semiconductor are on IBD Leaderboard, while Alibaba and Apple stock are on SwingTrader. Epam, Microsoft, and Domino stock are IBD Long-Term Leaders.