Norway Strike Could Cut Oil & Gas Output by a Quarter 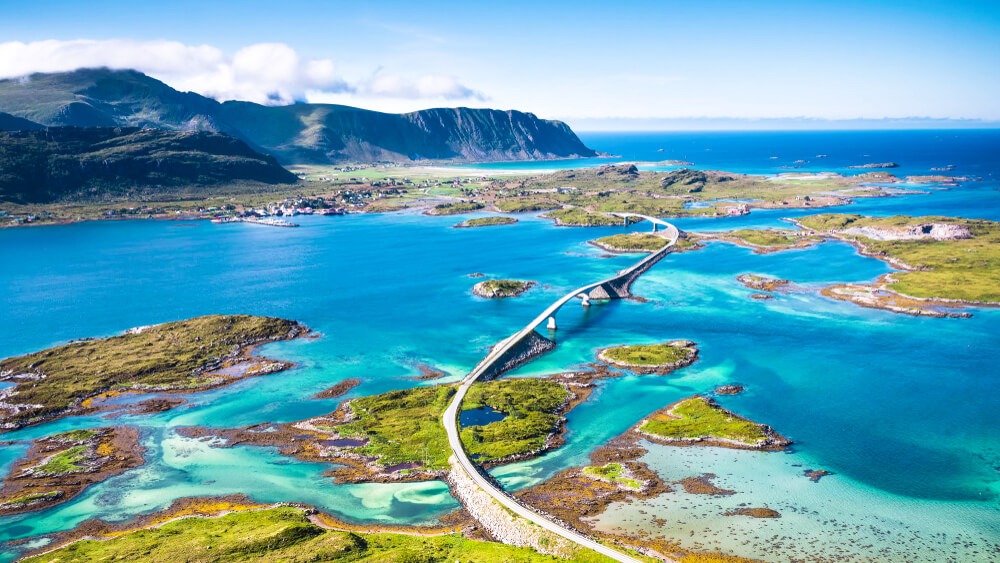 A strike by oil workers in Norway could cut oil and gas output by almost a quarter. Operators said this could happen though the striking union said a resolution was possible.

News about the strike has contributed to keeping Brent above $42 per barrel in recent days.

The Norwegian government can intervene if a strike is considered a national emergency. It said it was up to the two sides to resolve their differences.

In an email, the Ministry of Labour and Social Affairs said that strike is a legitimate measure. It also added that it was monitoring the situation.

Back in 2012, the government of Norway invoked its powers to end an oil industry conflict after 16 days. Employers warned of a lockout of workers that would have shut down the country’s entire oil and gas output.

The striking union said the parties exchanged proposals on Wednesday. They are to discuss them on Thursday.

Lederne union chief Audun Ingvartsen said he thinks they have a plan and it can be solved in two steps.

They can look into ways to solve it for the short term and then go back to it later. There is still time to reach the agreement, he further said.

The dispute started on the 30th of September. Talks between the Lederne union and the Norwegian Oil and Gas Association collapsed. Then, it triggered production outages in Norway on Oct. 5.

The union wants to match the pay and conditions of remote control rooms workers onshore with those of offshore workers. They as well want to have a higher wage rise this year than proposed by oil firms.

On Oct 5, six offshore oil and gas fields shut down as Lederne ramped up the strike. According to the NOG, this has cut output capacity by 8%, or around 330,000 boepd.

On Thursday, U.S. producer ConocoPhillips said it would shut its 2/4 B platform on the 10th of October. It is one of eight offshore facilities at the giant Ekofisk field with an output of 7,000 boepd.

By the 14th of October, another seven oil and gas fields could be fully or partly shut. The industry said those include the Ekofisk platform and Wintershall Dea’s Maria oilfield.

ConocoPhillips said a water injection platform that helps to sustain well pressure at Ekofisk is also set to close.

The outage at Equinor’s Johan Sverdrup oilfield would be the biggest. It is the North Sea’s largest with an output capacity of up to 470,000 bpd. Sverdrup would shut on Oct. 14.