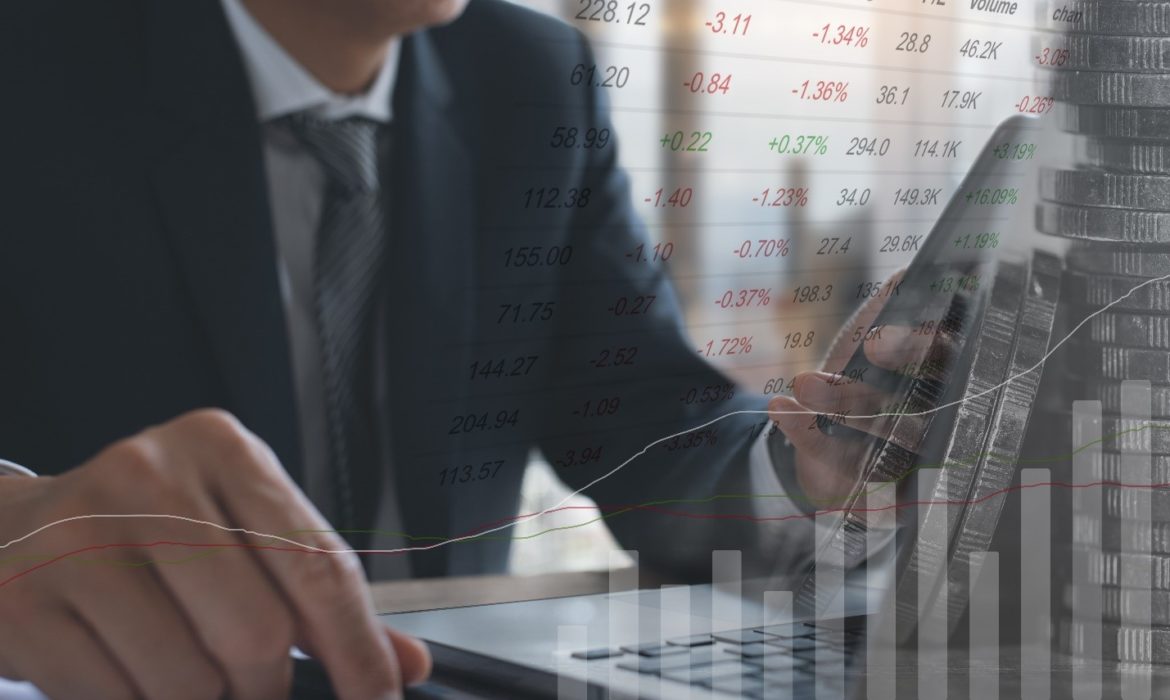 U.S. stocks plummeted down on Wednesday after President Donald Trump announced that he is ending stimulus talks until after the election. Before that, Federal Reserve Chairman Jerome Powell issued another warning that the economy will stumble without additional fiscal support.

The Dow Jones Industrial Average and Nasdaq Composite indexes turned negative. The benchmark S&P 500 also tumbled down by 1.4% after Donald Trump tweeted his comments late in the trading session. The index erased a gain of as much as 0.7%.

On the other hand, Treasuries surged forward, and the greenback skyrocketed against most of its major peers. House panel suggested a series of far-reaching antitrust reforms to lessen the power of U.S. technology giants. These include Amazon.com Inc. and Alphabet Inc. After that, an ETF that tracks the largest technology stocks lowered by an additional 0.6% in late trading.

According to Ed Clissold, the chief U.S. equity strategist at Ned Davis Research, it was a surprise to the stock market that had started to price in another stimulus. However, it’s will be difficult for the economy to gain much traction until policymakers toss out another round of stimulus.

House Speaker Nancy Pelosi calls on Republicans, trying to get them on board with last week’s version of the stimulus bill. However, significant gaps remained between a $1.6 trillion offer backed by the White House and the Democrats’ $2.2 trillion proposal.

Gene Goldman, the chief investment officer at Cetera Financial Group, noted that the market had rallied around stimulus talks over the past few trading sessions. So, now it’s almost a slap in the face.

Furthermore, there are lingering concerns about the trajectory of the pandemic, as well as its effect on the economy. In France, the country’s statistics agency reported its growth rate downgraded to zero. However, New York City’s weekly average of daily cases is nearing Mayor Bill de Blasio’s warning number of 550.