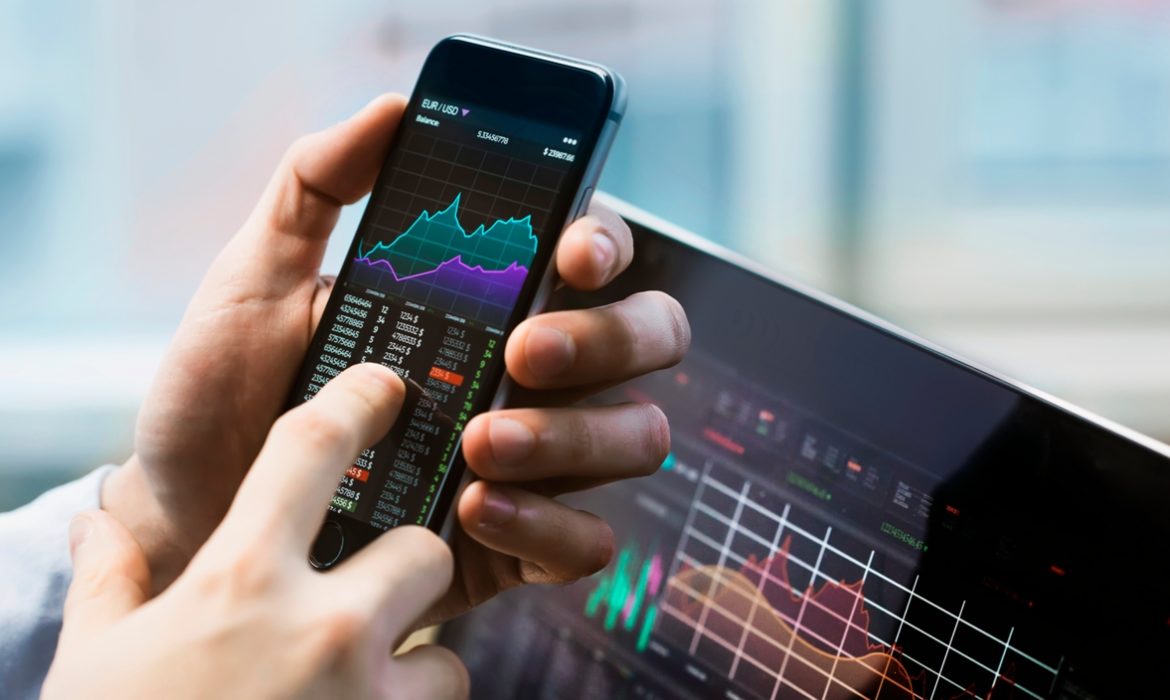 Chipmaker Xilinx skyrocketed in the premarket due to news that it’s in talks for a $30 billion takeover by rival Advanced Micro Devices. Futures on the S&P 500 Index soared by 0.4% overall, while Nasdaq 100 Index futures jumped by 0.2%.

On the other hand, stocks tumbled down in Spain after its government declared a state of emergency for Madrid to control the coronavirus pandemic. European bonds jumped, though, as virus cases also increased in the U.K. and Germany. Treasuries edged up, and the dollar lowered. Italy’s 10-year bond yield plummeted down to a record low.

It seems next week will be volatile with a mild risk-on attitude. Trump is recuperating from Covid-19 in the final stretch of the election campaign, so investors are increasingly betting a Joe Biden victory is likely. They also speculate whether Democrats will sweep Congress and then enact massive stimulus.

Strategists led by Peter Berezin at BCA Research stated that large-scale fiscal easing would push down the value of the greenback while giving bond yields a modest boost. Non-U.S. shares will outperform their U.S. peers, and value stocks will outperform growth stocks. 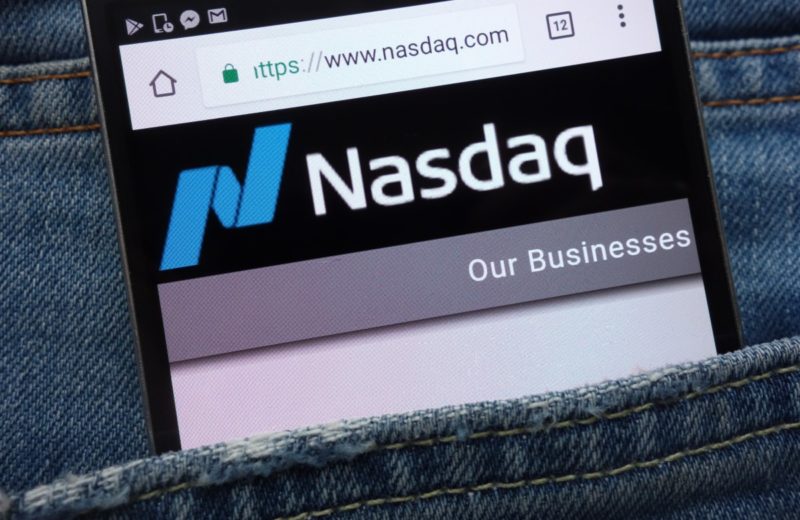