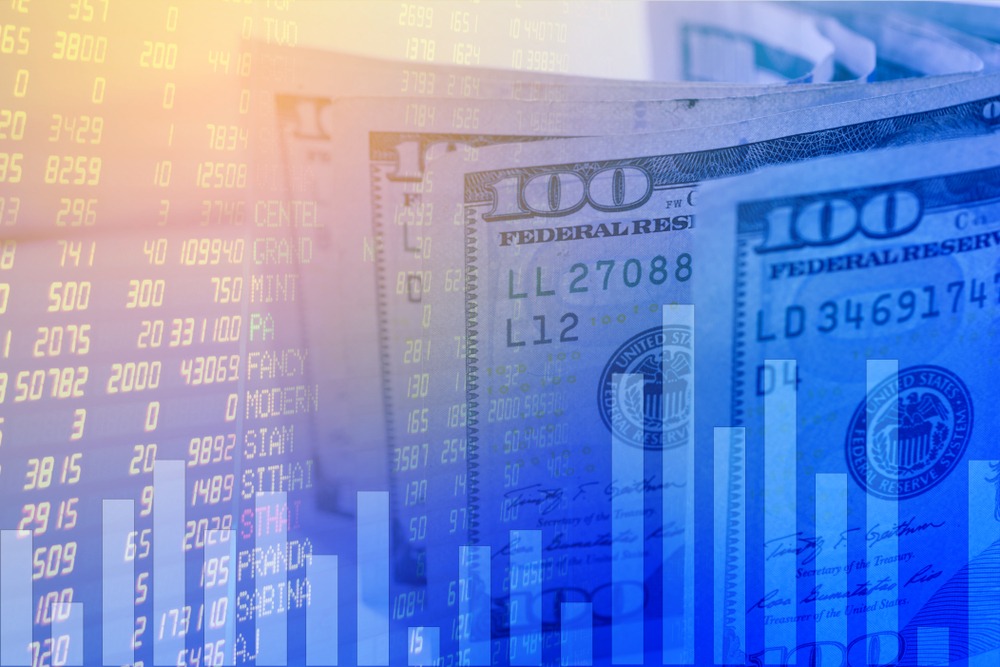 The U.S. dollar drifted above a 2-1/2-month low in forex trade versus major currencies on Wednesday. Traders bet that the Federal Reserve would remain firm in its easy policy settings ahead of data. Data is expected to show a sharp rise in annual U.S. inflation.

Figures due at 1230 GMT are forecast to  show a 3.6% lift in year-on-year prices. These prices were boosted by April’s low base. The prediction for month-on-month is for a modest 0.2% growth.

On Tuesday, the dollar touched its weakest in more than two months against the euro. This came after a strong European growth survey. In morning London deals, it was trading at $1.2133.

The Aussie and kiwi slid 0.5% just below recent ten-week highs. The Canadian dollar was little changed, while Sterling held on to recent gains to trade at $1.4130.

As long as the equity market doesn’t experience a more drastic correction, the dollar is unlikely to get a safe-haven bid. This was a statement from Rodrigo Catril, a senior currency strategist at National Australia Bank in Sydney.

Catril said they know now that the Fed is very much firmly committed to easy policy.  This view was underpinned by recent comments from Fed members. They have made Dallas Fed President Robert Kaplan’s mention of tapering support in April look like an outlier.

He said everybody else has come out firmly saying it’s not the time. And that’s a dollar negative story, he added.

She said, remaining patient through the transitory surge associated with reopening will help. That is in ensuring that the underlying economic momentum that will be needed to reach their goals is not curtailed by a premature tightening of financial conditions. This is also because some current tailwinds shift to headwinds.

Furthermore, nominal U.S. yields edged up with the focus on inflation. Real yields, however, stay negative and under pressure.

The greenback is also being weighed down by the improving global growth outlook.