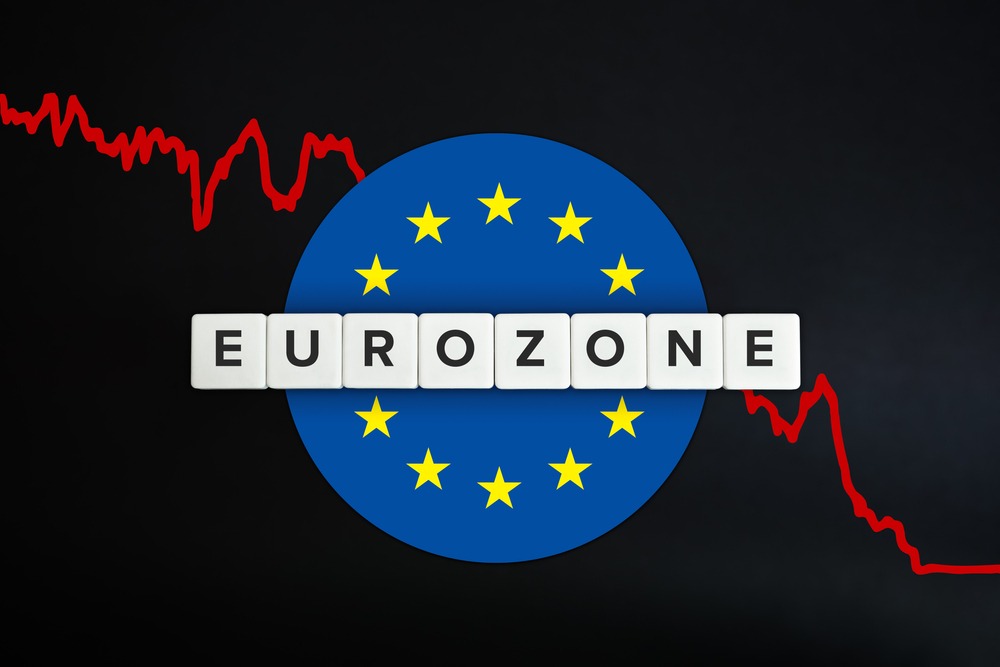 The eurozone economy is expected to rebound from its coronavirus slump more strongly than previously thought, according to the European Commission. However, the EU’s borrowing limits should remain suspended in 2022. This is in order to not jeopardise that recovery.

For this year, the aggregate growth of the 19 countries sharing the euro currency is likely to be 4.3% and for 2022, 4.4%. This was a statement from the European Union’s executive arm, revising its forecast upwards from February of 3.8% growth in both years.

It also said on Wednesday that the EU and euro area economies are expected to rebound strongly. That is as vaccination rates increase and restrictions are eased, it said.

This growth will be driven by private consumption, investment, and a rising demand for EU exports from a strengthening global economy, the European Union’s executive arm said.

In April, the International Monetary Fund (IMF) said that it expected 4.4% growth in the euro zone this year. The prediction brings the Commission closer to the Fund.

The return to pre-crisis levels has been an argument for the suspension of EU borrowing limits. That is for governments in 2020 and 2021.

In March, the Commission said that its final decision would depend on the forecasts in May. It said to help economies rebound, the EU should keep the limits suspended in 2022.

The Commission would recommend later in May keeping the suspension in place, said Economic Commissioner Paolo Gentiloni. He further said on the basis of this forecast that EU fiscal rules should stay suspended in 2022.

In the forecast, the Commission said policy support withdrawal, if premature, could jeopardise the recovery.