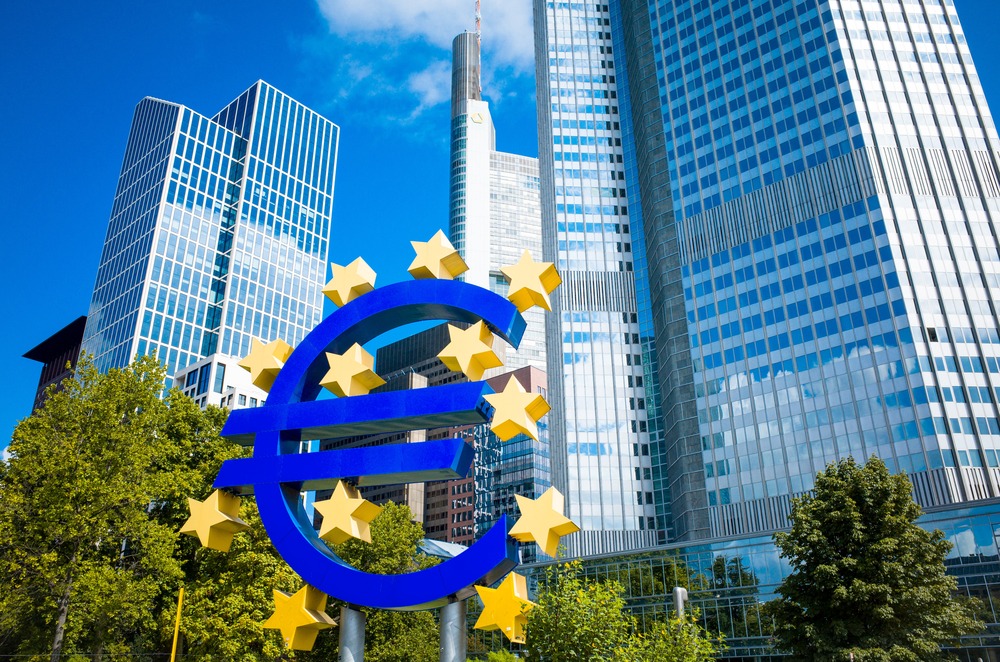 The euro edged up on Tuesday, drifting just below a 2-1/2 month high touched in the previous session. Data showed German investor sentiment soared in May. This was its highest level since the onset of the COVID-19 pandemic.

According to the ZEW economic research institute, its survey of investors’ economic sentiment climbed 84.4 points. The figure was from 70.7 the previous month.

February 2000 was the last time it hit a higher level. Moreover, a poll had forecast a possible rise to 72.0.

Scotiabank strategists said in a note, that investors are clearly in a more optimistic mood. Thanks to the improved pace of vaccinations in Germany and the rest of the eurozone,  the note said.

The currency’s gains were also supported by widespread dollar weakness. Investors were waiting for comments on U.S. policymakers ahead of the release of inflation data on Wednesday.

Appearances by U.S. Federal Reserve members John Williams at 1430 GMT, and Lael Brainard, at 1600 GMT, on Tuesday will be awaited for clues about the central bank thinking.

Last week’s disappointing employment report triggered a widespread selloff in the dollar. Markets believed that the U.S. central bank will remain on hold though the high prices in commodities indicated a higher inflation in the near future.

A rally in commodity prices boosted the Canadian dollar and the Aussie’s appeal. These resource-oriented currencies consolidated gains.

The “Aussie” steadied at $0.7827, drifting just below a two-month high reached on Monday. The Canadian dollar stabilized near a four-year high. On the other hand, the New Zealand dollar settled at February highs.

Meanwhile, the Pound South African Rand (GBP/ZAR) exchange rate lost by -0.2% today. ZAR  was benefiting after the release of the latest South African manufacturing production index for March. Beating forecasts. it rose by 4.6%.

Bank of Singapore currency analyst Moh Siong Sim said that the big question is whether the Fed can be comfortable staying dovish. What happens to the Fed if inflation rises more than the Bank expects.

Investors seem to be at odds with policymakers if that sort of price growth will persist or not. It drove up U.S. five-year breakevens, a measure of inflation expectations to a decade-high 2.717% on Monday.

The Pound South African Rand (GBP/ZAR) exchange rate declined by -0.2% today. ZAR was benefiting after the release of the latest South African manufacturing production index for March. It beat forecasts and also rose by 4.6%.