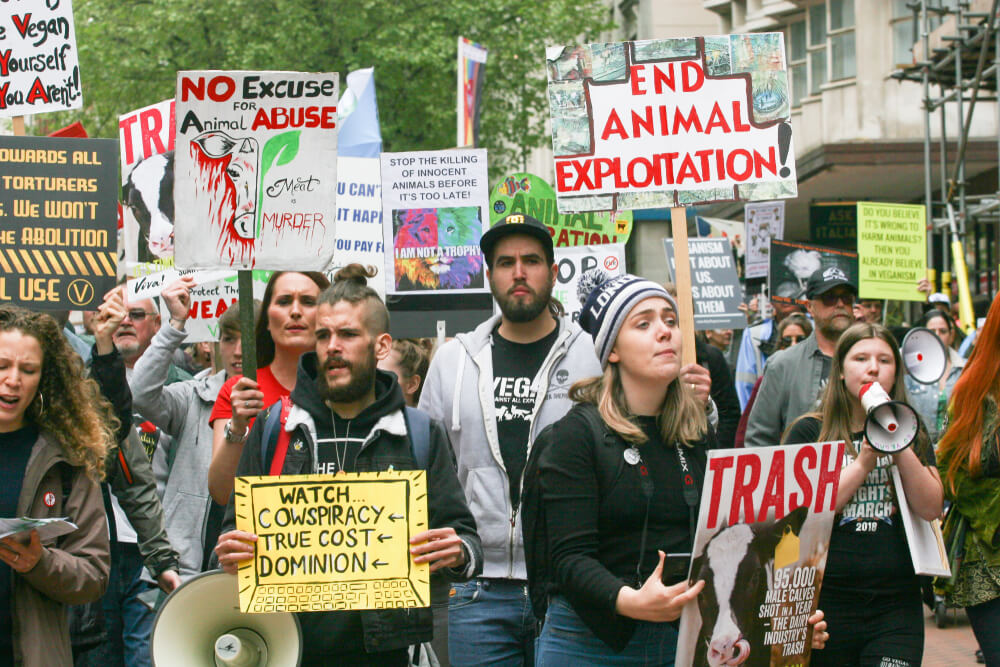 The United Kingdom is advancing its game to recognize other species as sentient beings.

As part of its post-Brexit restructuring plan, the country announced the introduction of the Animal Sentience Bill.

Such legislation will prevent the citizens from engaging in exporting live animals for slaughtering or intentional fattening.

The government also announced that it is exploring to prohibit the sale of foie gras which is a specialty made out of a goose or duck’s liver.

The animals are induced in forced eating for more than 12 days straight on average, where feeding takes place two to three times a day.

The result is a soft, butter-like texture delicacy which is popular especially in French cuisine.

For the record, the animal welfare act of 2006 has already mandated British farmers to disengage from the production of the product.

However, nothing much has come of its since many are still heavily invested in the activity.

In response to the recent mandate, French producers and importers are not so happy about the decision.

The head of the French foie gras association, Marie-Pierre Pe, announced disappointment and outage against the UK government on the recent decision.

The leader called on its British counterparts, saying that the recent decision undermines the freedom of trade.

She went on and said that animal rights lobbyists and campaigners are “anthropomorphizing” animals that have no perception of risk as humans do.

The process of extracting a first-class fat liver include gavage which includes the insertion of the tube on animals’ throat.

In response, the industry group noted that ducks’ and geese’s throats are elastic, which eliminates the suffering argument presented by welfare groups.

Endangered Animals Come into the Discussion

The new mandate is also putting endangered animals into the round table discussion which is one of the very few occurrences so far.

The harvesting and sale of ivory tusks, which helps mammoths dig, lift objects, and gather food, more than any other functions, will now be banned from the country.

Tusks serve as elephants’ hands and its removal leads to death, as the part is connected to their skull.

In an estimate, poachers kill an average of 20,000 elephants annually to harvest their tusks and sell them on the black market.

Other species included in the ban include sharks whose population has been largely dented by illegal finning.

The trade on shark fins has been booming in the past years as demand continues to support, especially in Asia.