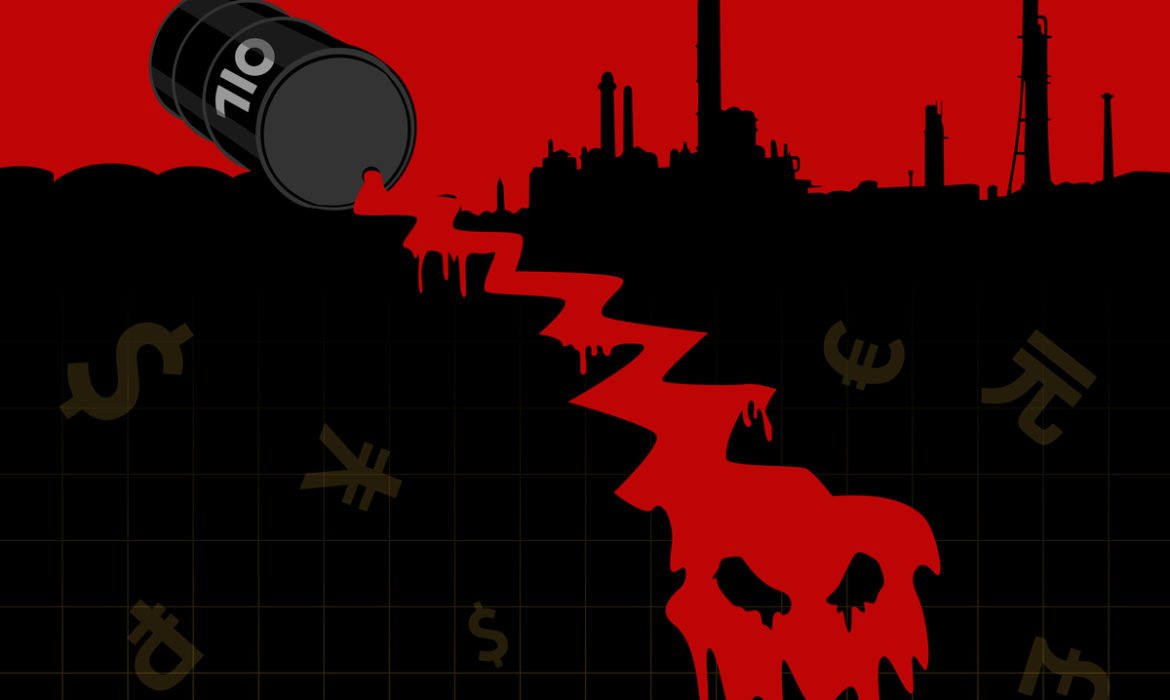 Oil markets have their biggest fall since the Gulf War in 1991 after the breakup of the OPEC + alliance triggered a price war between the world’s largest producers.

Brent futures sank 31% in a matter of seconds after the opening of operations in Asia on Monday. Goldman Sachs Group warned that prices could fall to $ 20.

Driven by a collapse in demand due to the coronavirus, the oil market sank even further into chaos at the prospect of a lower-cost supply. Saudi Arabia cut its official selling price and announced plans to increase production. The country plans to boost its output to more than 10 million barrels per day (BPD).

The world’s largest oil exporter began a price war on Saturday. The cut to the prices it is applying is the most massive over the past 20 years. It offers unprecedented discounts in Europe, the Middle East, and the United States. The refineries buy the product from the Saudis at the expense of other suppliers. Saudi Arabia has privately told some market participants that it could increase its production even to a record 12 million barrels per day.

The decision of the kingdom came after Russia opposed on Friday. The sharp production cuts proposed by OPEC to stabilize prices, affected by the economic consequences of the coronavirus.

OPEC + has surprised the market by participating in a price war to gain market share.

The unprecedented price movement of Aramco, the Saudi state oil company, occurred only hours after talks between the Organization of Petroleum Exporting Countries. Moreover, their allies ended in dramatic failure.

Russia said no to the OPEC + agreement

Large global oil producers such as Saudi Arabia, Russia and several countries in the Middle East last faced a war over market share between 2014 and 2016. Leaving out the American shale by reducing prices and offering more supplies to Asia.

The battle concluded when the Organization of Petroleum Exporting Countries (OPEC) and Russia reached an agreement to cut production.

At the beginning of March, an OPEC + committee proposed that members of the organization and their allies reduce production by 1.5 million barrels per day. And maintain this restriction until at least the end of 2020. The organization began to consider the possibility of reducing even more hydrocarbon extraction. This is due to the collapse of prices and the outbreak of the coronavirus.

Leonid Fedun, co-owner of the Russian oil giant Lukoil, estimated that Russia’s refusal could cost the country between 100 million and 150 million dollars a day. The businessman explained the nation exports about five million barrels of oil daily. However, it can suffer these losses due to the possible price collapse of up to $ 40 per barrel.

The situation in the oil market remains uncertain worldwide.