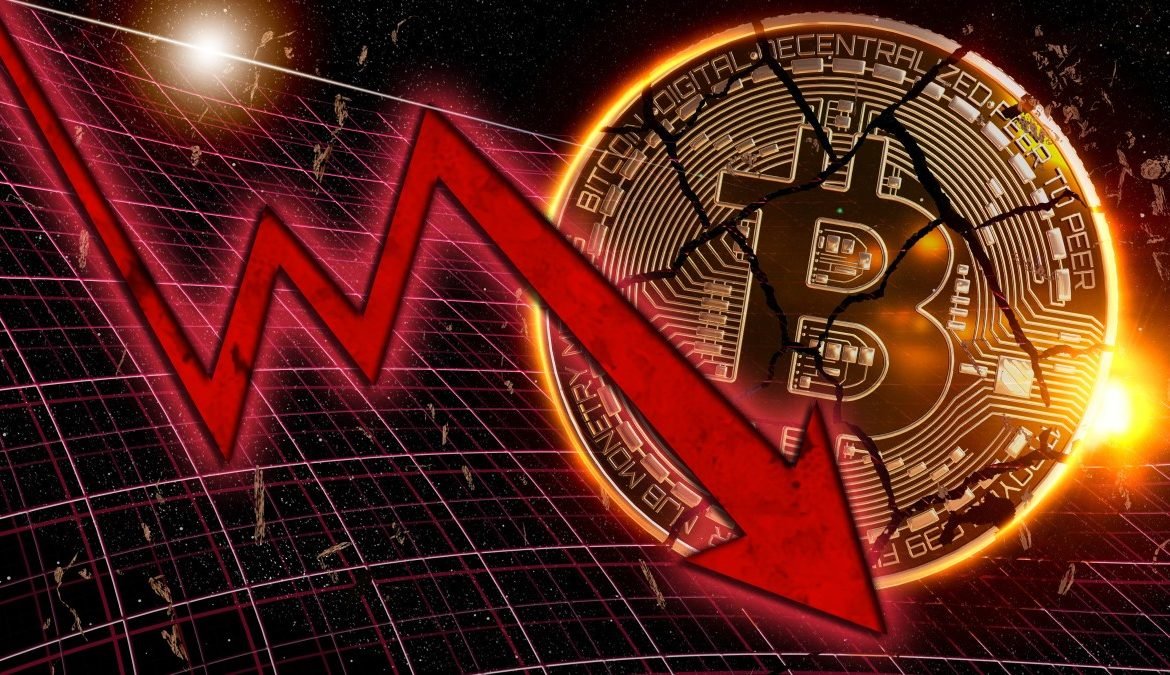 The stock markets are collapsing worldwide due to the new wave of the coronavirus. The businesses are paralyzed. Italy announced strict quarantine today after the death and infection rate increased sharply during the last few days. The U.S. and other countries under intense scrutiny. The stocks, currencies, and commodities tumbled down. It seems that cryptos weren’t spared either.

Bitcoin and other cryptocurrencies prices dropped sharply over the weekend. The crypto markets lost nearly $30 billion in the last two days. Bitcoin lowered by 18% and dragged down the wider cryptocurrency market alongside. It caused double-digit percentage losses for the likes of Ethereum, Bitcoin Cash, Ripple’s XRP, and Litecoin.

While Bitcoin rose as high as $9,192 on Saturday, preparing for a new rally, crypto plummeted down on Sunday evening as low as $7,684 per Bitcoin on the Luxembourg-based Bitstamp exchange.

Experts were confused by such a rapid fall down at first, as there was no solid cause for a sudden sell-off. However, some think that the stock markets and commodity turmoil probably influenced the crypto market as well.

The analysts speculated whether Bitcoin deserved the safe-haven currency title or not. However, in the face of the newest events, it’s clear that the currency’s behavior doesn’t follow the safe-haven currencies’ pattern. As the formers tend to skyrocket in times of higher risk and uncertainty.

Bitcoin, on the other hand, is down by 8% for now, much more than global equities, according to Nouriel Roubini, Bitcoin critic, and economist.

However, other analysts tried to encourage Bitcoin owners. Jehan Chu, the co-founder of blockchain startup investor Kenetic Capital, noted that Bitcoin is absolutely a buy during these dips for those who have long term investment horizons.