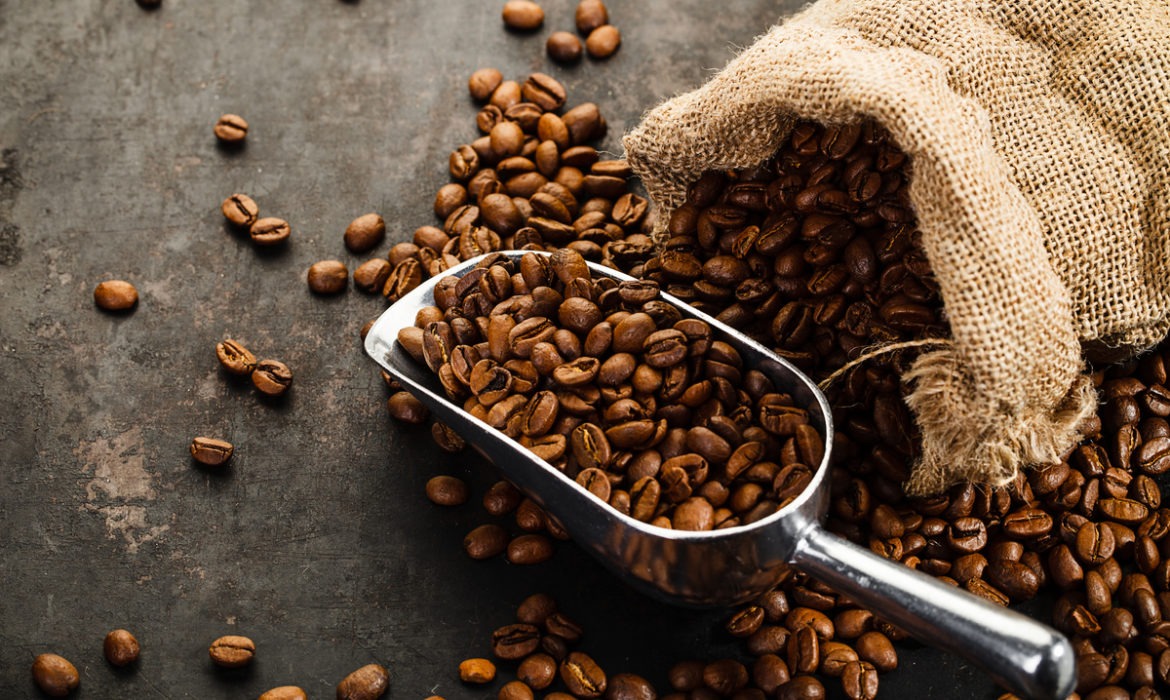 Coffee futures in New York rose. Amid the outbreak of coronavirus, stocks and commodities collapsed. Starbucks Corp was one of them. A shortfall of high-grade beans, favored by the company, turned out to be advantageous for Arabica coffee, the most volatile raw material this year. Arabica coffee bean shipments rose 1.7% to close to 92 thousand dollars a pound at ICE Futures in New York.

At one point, the price rose to 3.3%. In the previous three sessions, the commodity fell 12%. The biggest crash since October 2008.

With the situation of minimal supply for soft Arabica in Central America, coffee prices should not fall, said Rodrigo Costa, the director of coffee in the American group Comexim.

Even in Brazil, the world’s leading producer and exporter, there is no availability, he said. As prices increased in the previous quarter, Brazil almost sold out of the 2019-2020 harvest that was lower than expected, Costa said.

Differentials for Colombian and Central American coffee beans remain high in the spot market, and the relief will not come until the third quarter with the new crop of Brazil.

Costa said that if the markets calm down, there is a possibility that Arabica may rise to $ 1.50. In Brazil, what affects the differentials is the lack of coffee, said Renata Eller Santos of Eller Coffee Trading in Varginha, Brazil, in an interview at the National Coffee Association convention in Austin, Texas.

Last year’s crop was not only smaller but also of lower quality, he said.

While the nation prepares to harvest excellent crops in 2020, everything will depend on quality, he said.

Producers are doing well. Those who kept and still have coffee will accumulate it for longer. So it will remain tight until the beginning of the new harvest.

Coffee production in Colombia last February was just over one million bags. Which is 9% less compared to 1.1 million bags in February 2019. Export volumes decreased by 13% in February.

And so far in the coffee year (October 2019-February 2020), production exceeds 6.6 million bags, 9% more than the almost 6.1 million bags produced in the same previous period.

In the last 12 months, coffee exports increased by 3%. Exceeding 13.4 million bags of 60 kg compared to just over 13 million bags exported in the same previous period.

In February, Colombian coffee exports dropped 13% to 1.1 million bags of 60 kg compared to more than 1.2 million bags placed abroad in the same month of 2019.