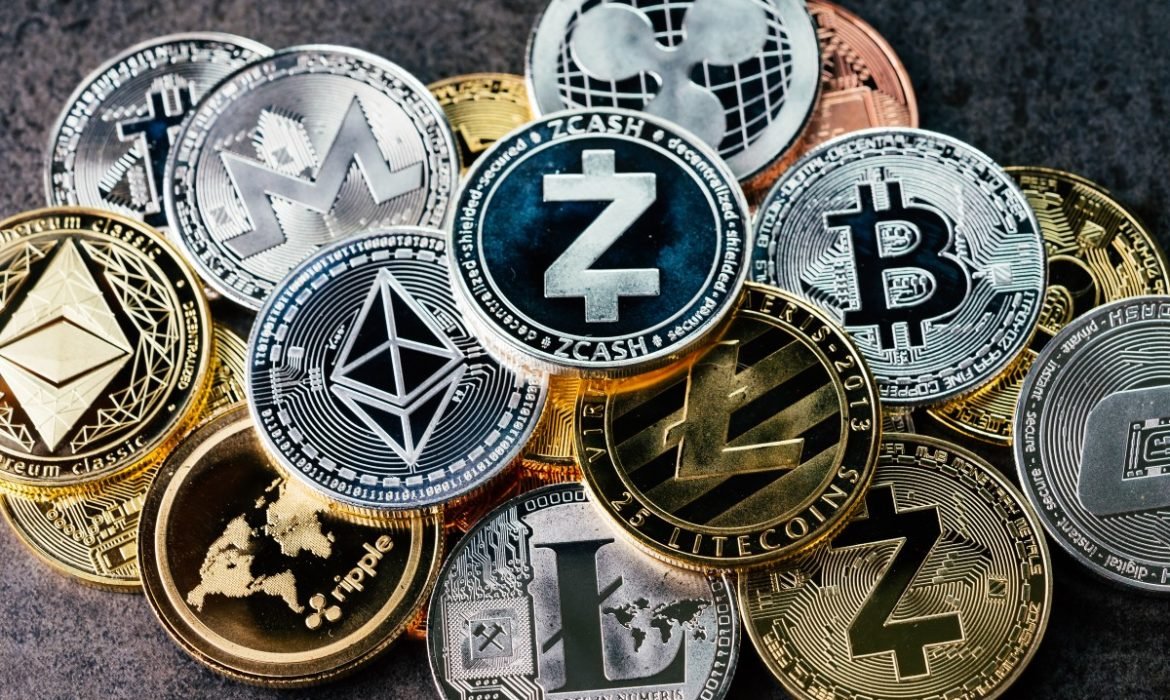 The cryptocurrency markets suffered severe losses during the last sessions, losing almost $30 billion in the two days. Cryptocurrency prices fell sharply over the weekend. Bitcoin lowered by 18%, dragging the wider crypto market down alongside. It caused double-digit percentage losses for the other currencies, Bitcoin Cash, Ethereum, Ripple’s XRP, and Litecoin among them.

Bitcoin was preparing for a new rally, rising as high as $9,192 on Saturday. However, the crypto collapsed on Sunday evening, lowering to $7,684 per Bitcoin on the Luxembourg-based Bitstamp exchange. At first, the analysts couldn’t pinpoint the stimuli for such an unexpected fall down. But then they deducted that the stock markets and commodity turmoil influenced the crypto market as well.

The investors fear that the coronavirus outbreaks may grow into a pandemic. As a result, the stock markets collapsed around the globe. The stocks, currencies, and commodities plummeted down. The U.S. and other countries with infection cases under intense scrutiny. Italy announced strict quarantine yesterday after the death and infection rate increased sharply during the last few days.

The recent low proves that bitcoin isn’t safe-haven. Why’s that?

The analysts argued whether Bitcoin was the risk-off asset or not. But now some of them pointed out that it couldn’t be safe-haven. The currency’s behavior doesn’t follow such currencies’ pattern as the formers tend to skyrocket in times of higher risk and uncertainty.

Instead of gaining, Bitcoin fell by 8% for now, losing much more than global equities, as the Bitcoin critic and economist Nouriel Roubini stated. Even though its significant loss for the crypto, other analysts tried to encourage Bitcoin owners.

Bitcoin is a buy during these dips for those who have long term investment horizons – noted Jehan Chu, the co-founder of blockchain startup investor Kenetic Capital.