Coronavirus has weakened the international Economy 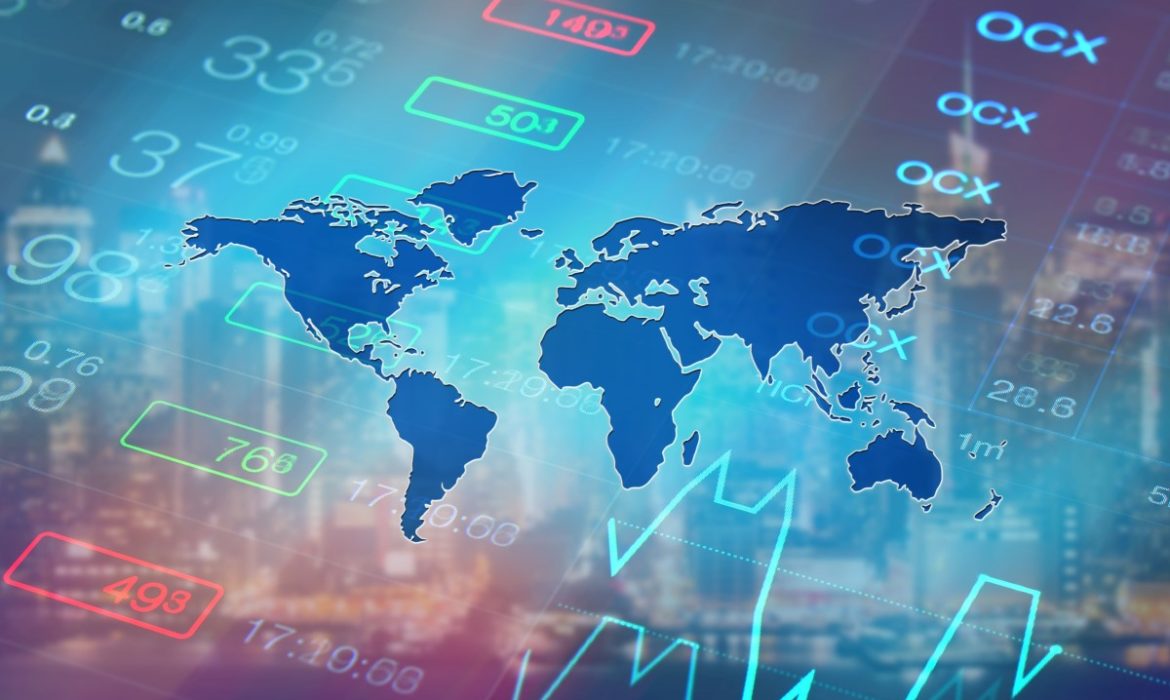 Late Sunday oil prices were plunging by nearly 25 percent. The dispute among producers could lead an economy already weakened by coronavirus facing a significant oversupply of crude. Thus, it triggered a broader global market loss.

Nasdaq, Dow Jones, S&P 500 futures were firmly in correction territory. They were down over 12 percent from their recent all-time highs.

On Friday, the dramatic losses followed a 10.1 percent drop for the United States oil, its most significant decline in over five years. As oil-producing countries argue how much to cut production for propping up prices, prices are falling. That is what the Wall Street Journal reported specifically pointing to Saudi Arabia, which slashed prices for its benchmark crude after talks with Russia collapsed.

Including financial capital Milan, in a bid to halt its spread, Italy ordered a lockdown across most of its north. Futures of stock index opened sharply lower on a plunge in oil prices and rising coronavirus worries.

Reports came that Saudi Arabia was planning to boost its oil production to well over 10 million barrels per day. West Texas Intermediate crude plunged more than 22 percent. The most significant loss since the launch of Desert Storm in 1991, to the lowest levels since February 2016. For the first time in seven years, Safe-haven gold surged above 1,700 per troy ounce.

As people cut back on travel around the world, the demand for energy was falling. Meaning even less need; the worry has been that the outbreak globally will slow economies sharply.

On Friday, Russia refused to join the Organization of the Petroleum Exporting Countries (OPEC) in a large production cut. Nevertheless, its disruption from a three-year alliance with Saudi Arabia might be temporary. 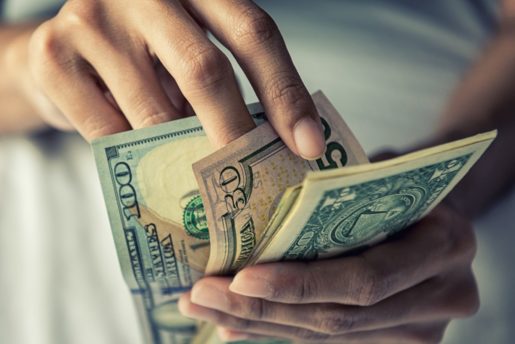 For the oil markets, such arguments are not new. OPEC held off production cuts to hold onto market shares in the face of a resurgent United States oil industry in 2014. By 2015, that led to oil to tumble from over $100 a barrel to below $40.

To what’s already been a dizzying and brutal couple weeks for financial markets worldwide, this most recent plummet for oil adds another punch. The United States stock market is down 12.2 percent since setting its record last month on worries about how many corporate profits will fall because of COVID-19. It is set on Monday to mark the 11th anniversary of bottom hitting after the 2008 financial crisis.

As investors pile into anything that looks safe, almost regardless of how little it pays, treasury yields have plummeted to record lows. Only to breach 0.70 percent Friday, the 10-year Treasury yield pierced below 1 percent for the first time on Tuesday. Learn how to use cbd oil for vertigo USA . Do you sometimes feel a temporary or ongoing dizziness spells? You may be suffering from Vertigo.

Let’s hope that the situation will change towards the positive news soon. Otherwise, the world and humans will struggle a lot. all governments are battling against the coronavirus.