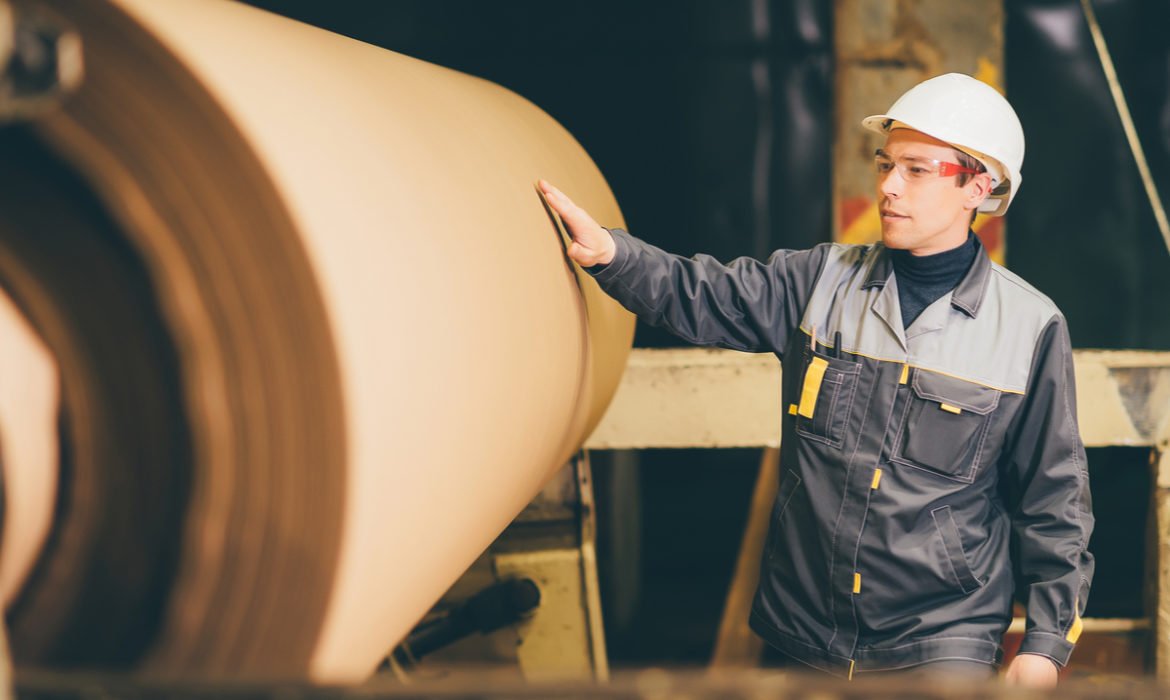 Demand for domestic paper and cardboard in Egypt increased after imports declined.  However, global trade slowed due to the outbreak of the coronavirus.

Mustafa Obaid, deputy head of the Paper and Cardboard Division of the Chemical Industry Chamber, said that the prices of imported paper witnessed a slight increase since the corona crisis. It has created a slight rise in demand for local products.

Obaid stated that the sector would not replace the demands submitted to the government. The most important of which is the imposition of protective fees on imported products. He stressed the need to respond to the requirements of the sector.

Walid Zaki, Chief Financial Officer of iMac, said that the global crisis of corona had a positive impact on the local paper and cardboard sector. Demand in the Egyptian market for local products compared to its foreign counterpart improved even if its effect is limited. 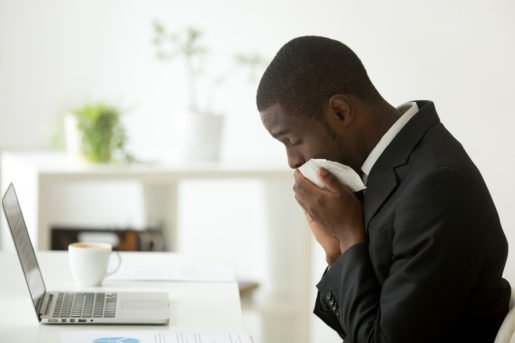 Zaki added that the negative part is the delay in shipments of some production components. The country imports chemicals from European countries and the United States of America. While some machines and machinery parts come from China.

He pointed out that the delay in imported shipments is also due to the rise in freight rates.  In light of a severe slowdown in the global trade movement, which caused the suspension of many companies. The price of a ton of imported cardboard paper increased by about $ 40 per ton, which represents 8% of the total cost.

The domestic sector will recover considering the decline of import rates

Anwar Mahmoud, Chairman of the Horus Carton Industry, said that the percentage of the local component inside the cardboard industry reaches 90%. This means that the domestic sector will recover in light of the declining import rates.

He pointed out the slowdown in the intra-trade movement on the global level, due to the crisis of the spread of the coronavirus. Which will revive the local industries of each country separately in different parts of the world?

Ashraf Ernst, director of Shotmed Paper Industries, said that the expected a limited impact of the crisis on the paper industry. Instead of China, domestic producers will import new machines and machine parts from European markets.

Unfavorably, the prices of European equipment and machinery are 50% higher than their Chinese counterparts. Still, they do not affect the final product price, as well as the Thai market. Which may be a suitable alternative for the Chinese market.