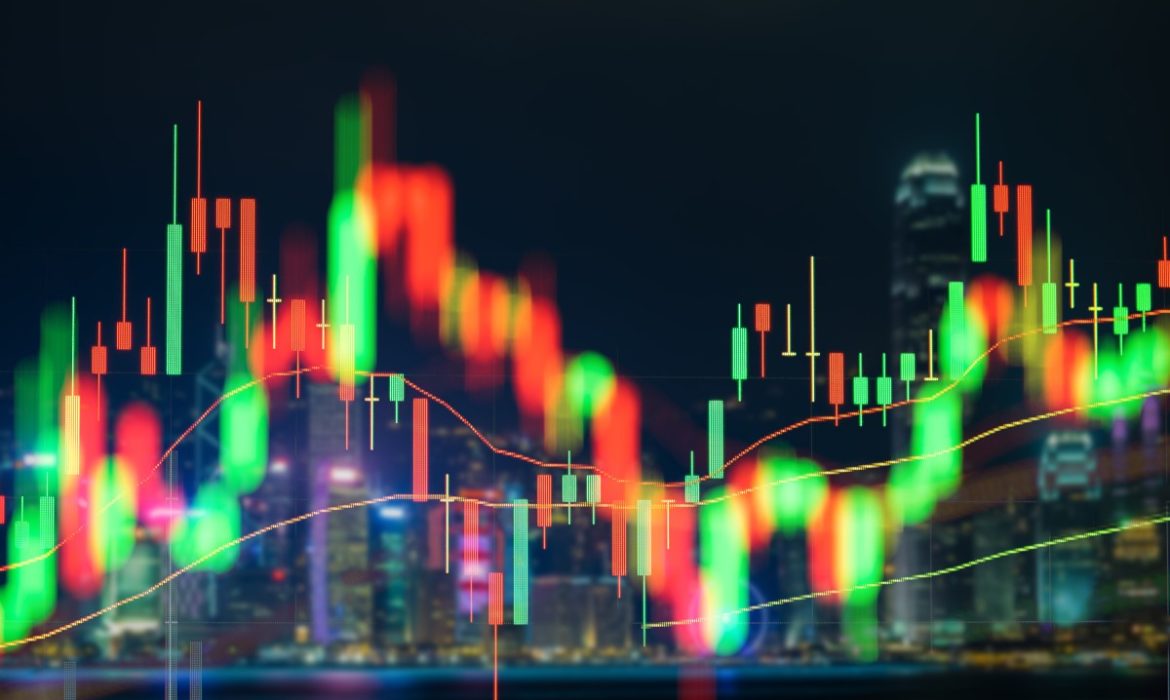 After factory activity reports, China shares ended higher on Monday. However, gains narrowed by concerns over the prospects of a proposed U.S.-China trade deal.

According to a private business survey, China’s factory activity expanded at the quickest pace in almost three years in November, with solid increases in output and new orders.

That result came after official data showed that factory activity in China suddenly started to gain in November. It was the first time during the last seven months as domestic demand picked up on Beijing’s accelerated stimulus measures to steady growth. 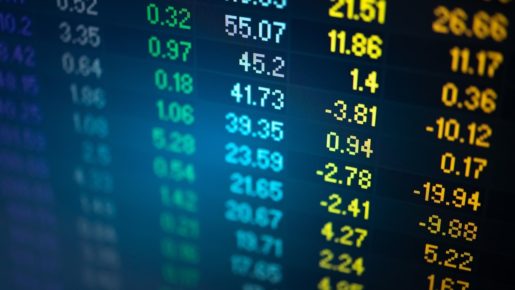 A macro analyst with Lianxun Securities Zhang Deli noted that in the short term, they might have already passed the low point where the economy hit the bottom.

According to Zhang, the government’s push on infrastructure investment, less property market control, and de-escalation in U.S.-China trade tension in October lead to the better-than-expected November PMI.

Beijing’s top priority in phase one trade deal with the U.S. is the removal of existing tariffs on Chinese goods, the Sunday report says.