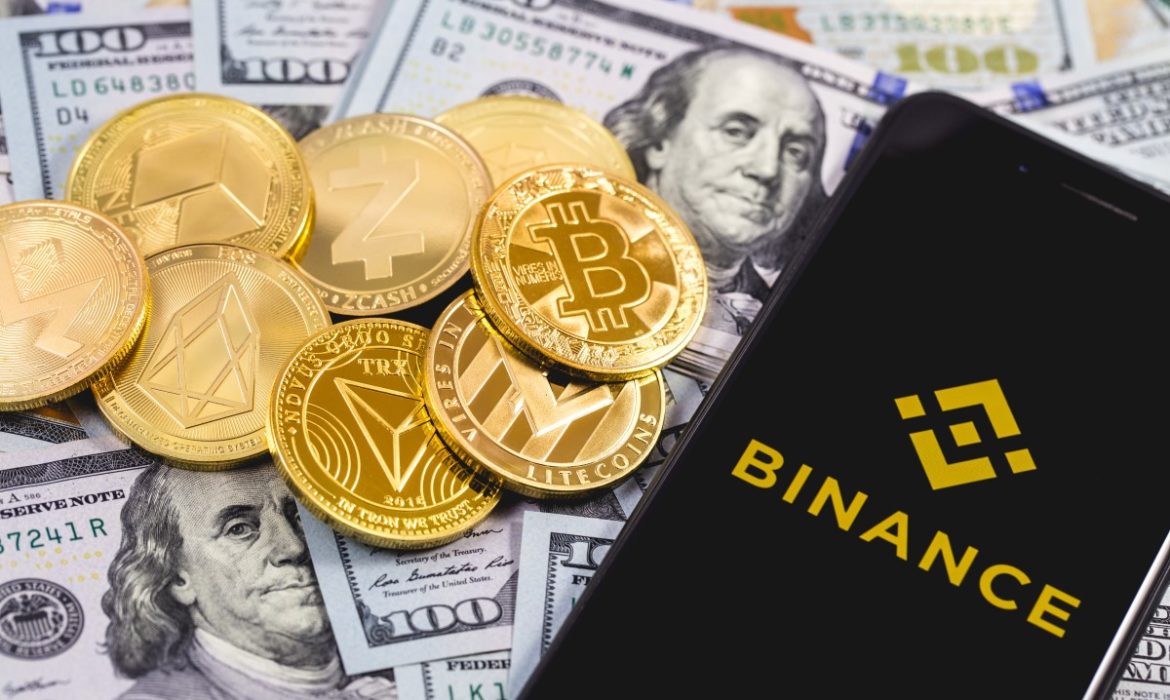 Major cryptocurrency exchange Binance adds trading for the Russian Ruble (RUB). According to the announcement, trading opened at 2019/12/02 1:00 PM (UTC). The ruble deposits are now open. Users can monitor their RUB balances and trading options.

Changpeng Zhao, a chief executive officer of Binance, tweeted about the news on a personal account the same day.

Binance’s list of additional trading pairs follows the introduction of RUB trading on the platform in late October. This happened when Zhao announced that users could then buy and sell cryptocurrencies using rubles on Binance.com.

Zhao has previously said that the position of Russia is an important jurisdiction for the crypto and blockchain industries. Moreover, he recognized Russia’s wealth of computer science talent going far. He also called President Vladimir Putin the most influential person in the blockchain industry.

Other Newly Supported Currencies on Binance 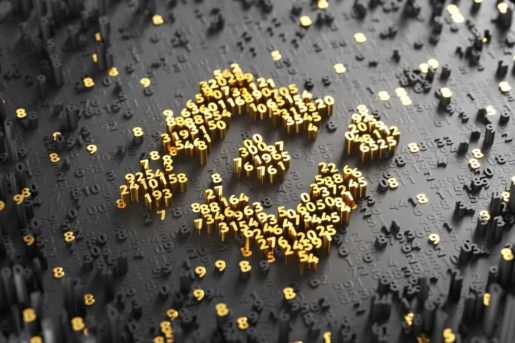 Over the last few months, RUB support and trading pairs are the latest in a series of new features and assets added to the platform. Binance also added support for the Turkish lira, in November. Furthermore, in the same month, it became the first exchange to implement the Fiat Gateway developed by stablecoin operator Paxos.

In late October, the exchange added deposits for the Nigerian naira as well. According to Coinmarketcap, the currency has seen almost $25,000 in trading volume against stablecoin Binance USD (BUSD), and a little over $43,000 against Bitcoin, and during the last 24 hours.

Meanwhile, cryptocurrency trading platforms competing with Binance are expanding their scope of operations as well. According to a report, Bitcoin futures trading on the Intercontinental Exchange (ICE)’s Bakkt platform will expand to roll out a cash-settled option.

Furthermore, the crypto exchange platform OKEx launched Bitcoin futures contracts that are margined with the Tether (USDT) stablecoin, in November.