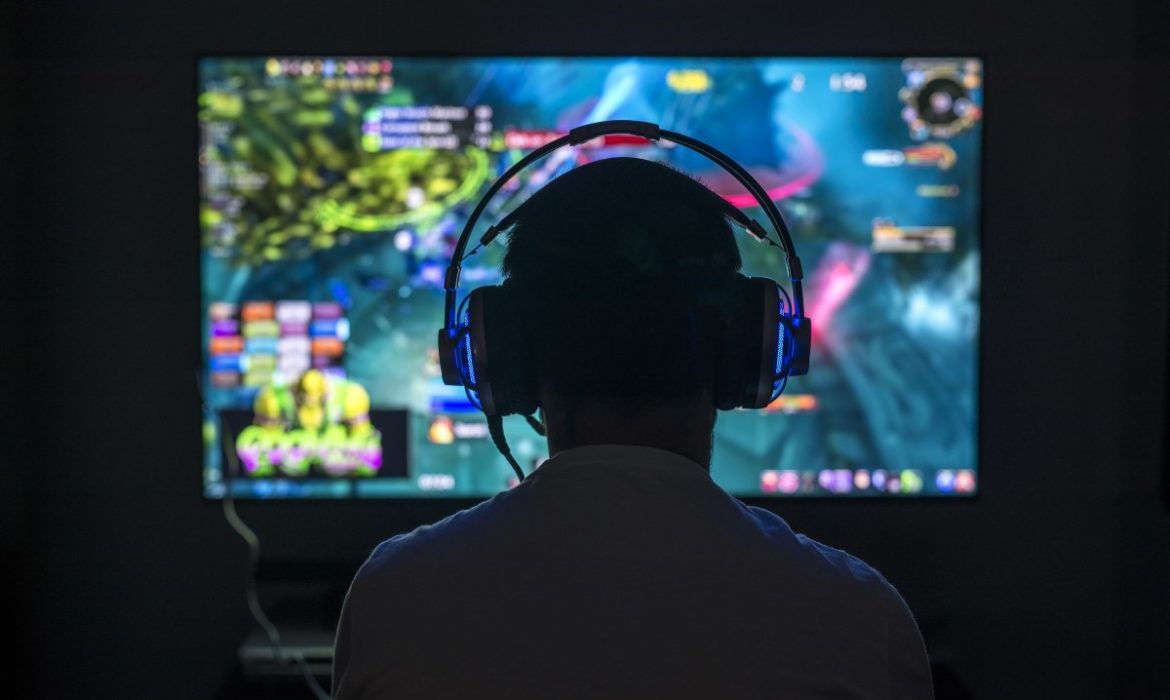 Major game developer Eidos, Microsoft, and gamebook firm Fabled Lands are combining their resources to develop a blockchain card game based on a 1980s best-selling gamebook.

According to a press release, the new card game will be based on the 1980s best-selling classic called “The Way of the Tiger.”

The story tells us about the fantasy world of Orb. Here the reader takes the part of a young ninja. Moreover, as this ninja, they take on a quest to avenge his foster father and recover stolen scrolls.

The revived game book’s title will be “Arena of Death.”

Its players will fight in fantasy-themed card battles with features from the original gamebook series.

Thomson, the original author of the book, is Fabled Land’s chief executive officer, as well. He decided to bring the ninja-fuelled game to the blockchain. This is because he believes it suits what he is trying to achieve better than a traditional videogame. The team was going to relaunch the series into a computer game format. But blockchain technology made more sense, Thomson says. 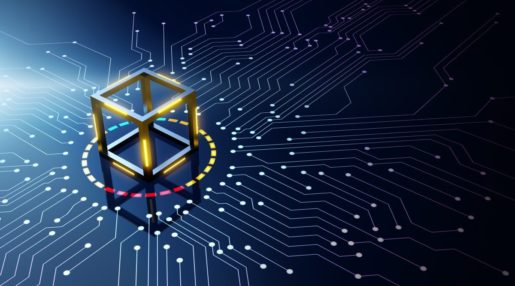 The company intends to use non-fungible tokens (NFT) for the gamebook on the Vechain blockchain. It has been associated with enterprises and supply-chain management. In order to ensure ownership of in-game assets.

In the last years, the concept of owning Non-Fungible Tokens in gaming has become increasingly popular, with revenues of hundreds of millions.

Games like Gods Unchained and Neon District have taken full advantage of the technology. This brings more value to cards and items.

On the other hand, the Ethereum based trading card game Gods Unchained has outstripped CryptoKitties by volume after a censorship scandal involving game-developer Blizzard, reaching almost half of a million NFT transfers per day.