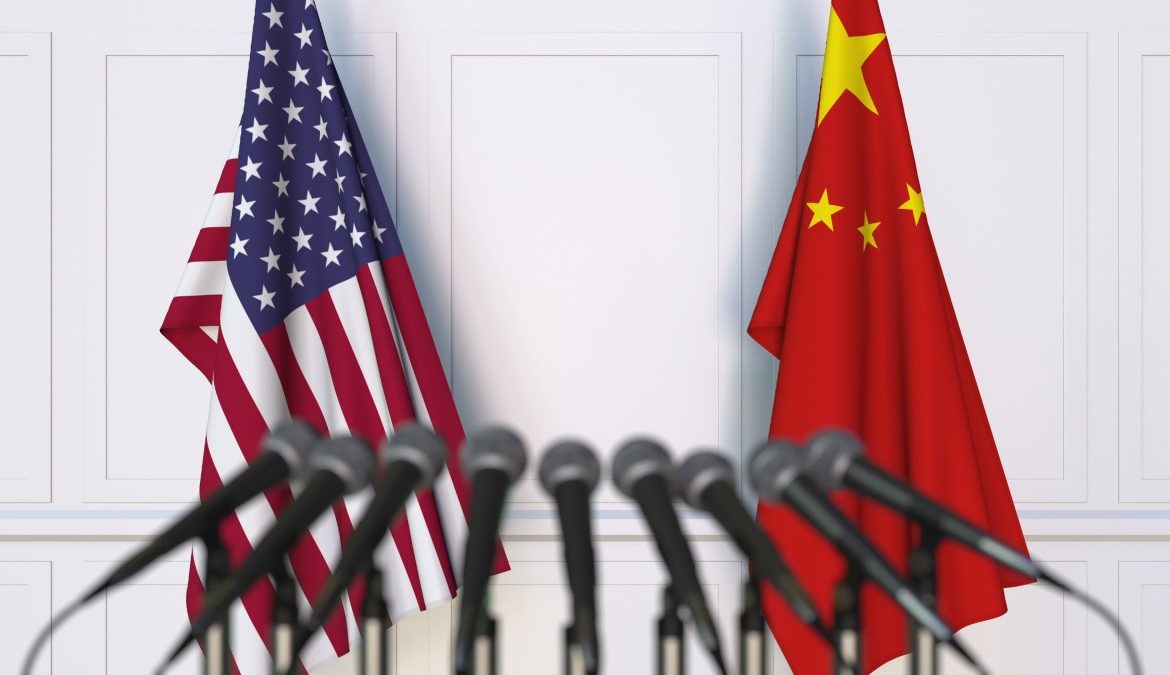 The dollar jumped to a two-week high versus Japanese yen.

The euro is close to the 11-day low versus the dollar.

But now in Asian trading, the dollar jumped to a two-week high vs. the safe-haven Japanese yen.

The U.S. representative Robert Lighthizer, U.S. Treasury Secretary Steven Mnuchin, and Chinese Vice Premier Liu He discussed the issues concerning the phase one trade agreement. They just agreed to maintain communication on the remaining topics of period one deals.

A tabloid run by the ruling Communist Party called People’s Daily announced on Monday that the two countries are very close to a phase-one deal conclusion.

The currency, which is most sensitive to the U.S-China trade war, is Chinese yuan. Against the dollar, it rose to a one-week high of 7.0181, but its last trading was at 7.0335. 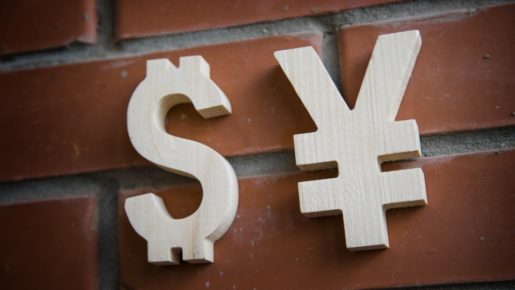 Senior Macro Strategist at Nordea Asset Management, Sebastien Galy, said that the U.S. and China agreed about the framework of how to resolve their phase one problem. We can say that they did administrative work, added Sebastien Galy.

The next important date for market participants is Dec 15, to watch, analysts claim. The time is going to be a day when the U.S. threatened imposing $160 billion worth of imports from China with 15% tariffs.

Senior strategist at Daiwa Securities, Yukio Ishizuki, announced that China is positive towards the deal. If U.S. officials visit China, the dollar might rise around 109.50 yen.

The Chinese government invited Mnuchin and Lighthizer to Beijing last week. The Wall Street Journal reports that the Chinese side wants face-to-face talks.

Both sides and the rest of the world hope for the definite conclusion of phase one.