Asian Stock Indexes Rebound After a Turbulence Past Week 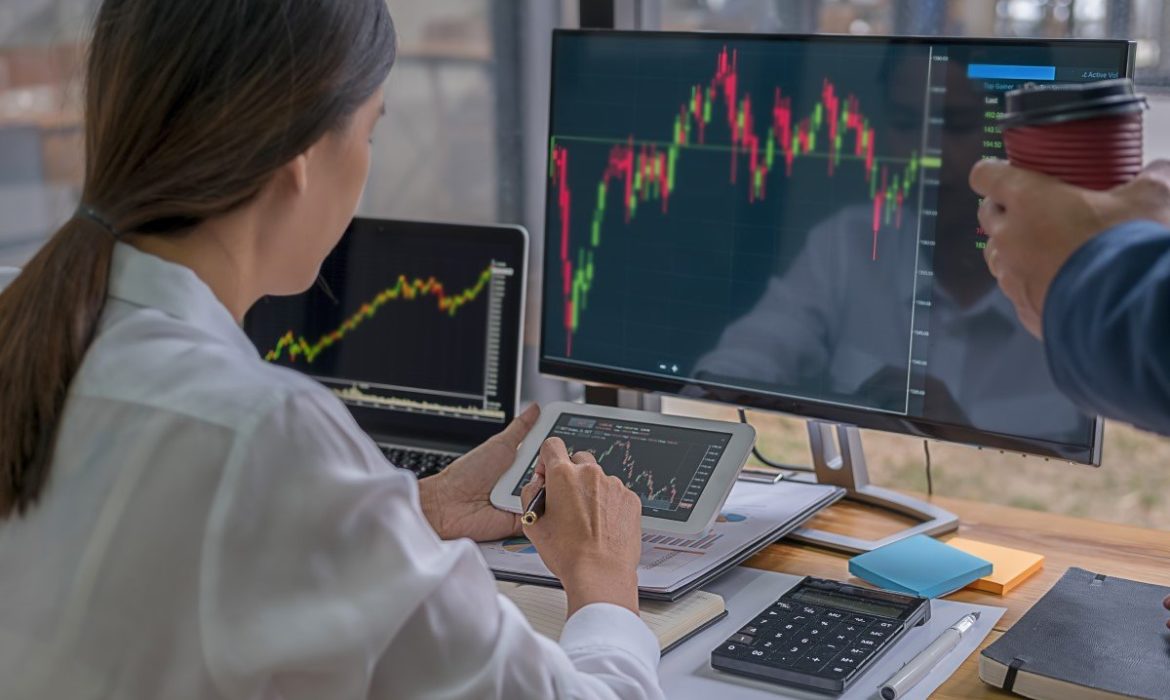 Hong Kong stock indexes revived a bit after the drops and gains during the past week.

Though the stock index closed higher on Friday, it slid almost 4.8% overall last week. That was the Hang Seng’s biggest weekly loss since August. The escalation of violent protests in recent days disrupted the city.

Local Economy and Asian Stock Indices in General Past week

The local economy has been affected by the events, as well. On Friday, the Hong Kong authorities claimed that mass protests could cause the economy to shrink by 1.3% this year. The decrease would mark the first annual recession since 2009, the government warned. 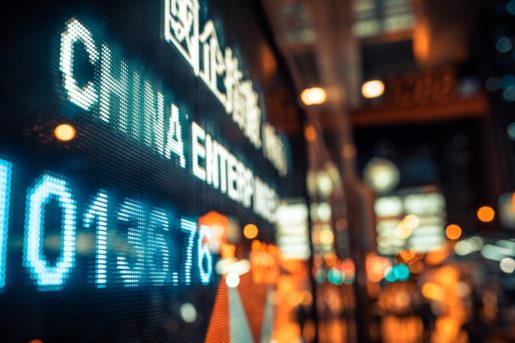 after another intense turbulence last week. TCEHY was reportedly negotiating with investors about a minority stake in Universal Music Group. Social media and gaming giant did not immediately respond to a request for comments about the negotiation report.

China’s Shanghai Composite Index (SHCOMP) also built on its past gains and was last up 0.6%. Two weeks after the central bank cut another important rate The People’s Bank of China trimmed a key interbank lending rate.

Investors might be looking for more news on trade. Wall Street’s major indices all closed in the green on Friday in part because of U.S.-China trade optimism. Over the weekend, China’s The Ministry of Commerce said that US and Chinese negotiators had held a constructive discussion about a phase one deal.

While Z Holdings (YAHOY) and Line Corp (LN) stocks were last up 1.2% and 2.2% in Tokyo, US futures slightly retreated during Asian trading hours on Monday. However, futures for the S&P 500 (SPX), Dow (INDU), and Nasdaq (COMP) were all down.