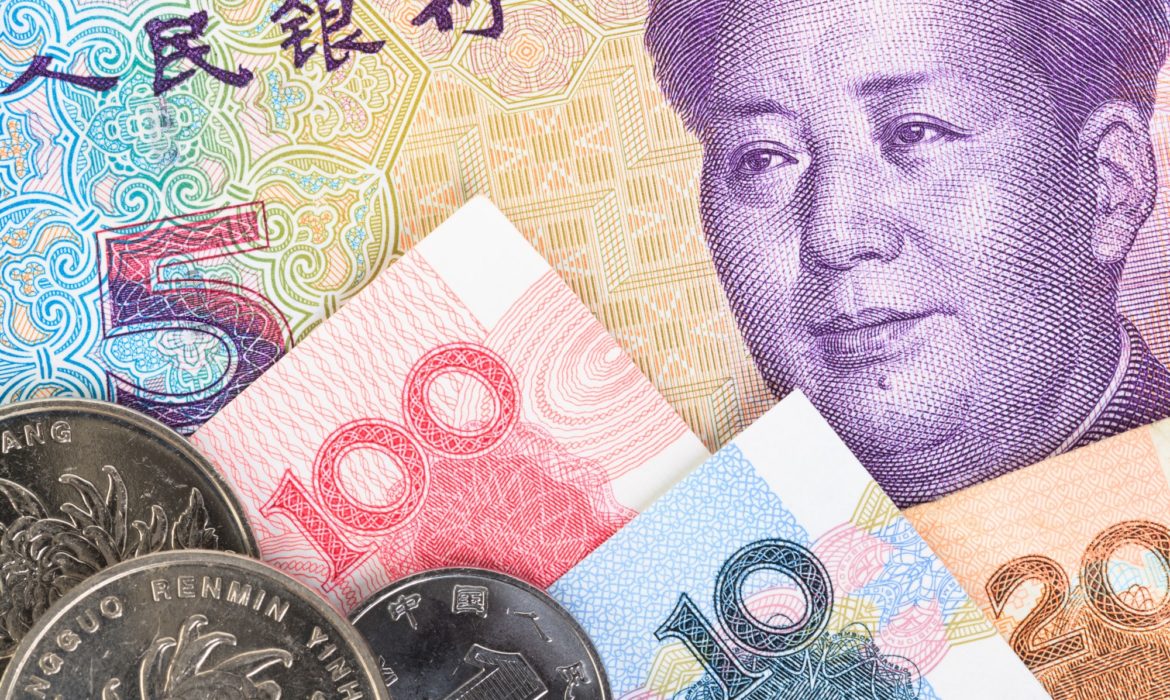 China is taking a hit on its economy amid the current trade wars. Their economy is slowing, and predictions show that it will get even worse with time. The slowdown is quite large because estimates show that China’s economic growth will decrease from 6.1 percent in 2019 to 5.8 percent in 2020. The International Monetary Fund shared that due to rising debt levels and the US-China trade war, the drop in economic growth will be significant in 2020. This is exceptionally low, considering that China’s economic rise was up to a 6.6 percent rate in 2018.

The IMF mentioned that China’s economic downgrade is influenced by a declining domestic response due to the necessary action to rein in debt. On Friday, Beijing announced that in the third quarter, there was economic growth at a 6 percent rate. This was 0.2 percent less than during the period between April and June. Since the introduction of quarterly record-keeping, this quarter’s outcome is the most sluggish.

How Is China Dealing with this Decline?

Moreover, the tariffs enforced on $350 billion worth of Chinese goods aggravated China’s economic instability. However, the trade war is not the only factor weighing down China’s economy. Retail sales are dropping measurably affecting the economy. Year-over-year retail sales in September rose at 7.8 percent. Earlier this year, growth was at 9.8 percent. That is why, in August, China’s administration presented twenty techniques to improve domestic consumption. Some of these methods include supporting night markets and enhancing commercial pedestrian streets.

The People’s Bank of China is also taking part in improving the economic situation. To fight the economic slowdown, the central bank reduced its reserve requirement ratio a few times. This action adds hope to China to halt the economic decline. 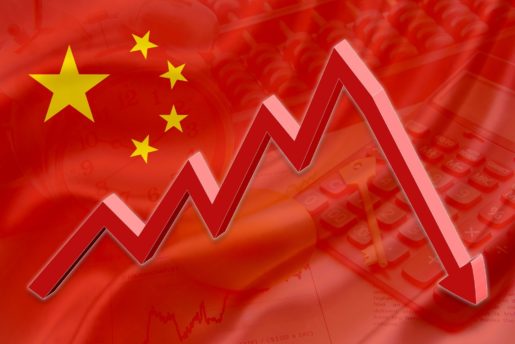 Moreover, Beijing is taking the initiative to transform the economy. Additionally, the central bank of China is trying to make the economy more accessible. These changes assist growth and improvements.

The PBOC Governor Yi Gang shares that the focus is to ensure that China will stay devoted to opening up. The strategy implemented focuses on opening up the modern service sectors, such as the financial and manufacturing sectors. In addition, the emphasis is placed on taking forward the revision of the convertibility of the Renminbi (RMB) as well as the exchange rate technique and contributing to lower tariffs, stronger intellectual property protection, and progress in relevant regulations and laws.

Will China’s Slowdown Impact other Economies?

The IMF Forecasts show a continuous decline in China’s economy while there is a global economic growth for global economies. In 2020, global growth expectations are positive. Predictions show that expansion will rise to a 3.4 percent rate. This is a 0.4 percent increase to the previously measured 3 percent in 2019. The IMF adds the importance to consider that the controlled global growth of 3 percent is taking place during a unique time. Monetary policies considerably softened and mitigated to facilitate growth. The recognition of these implemented adjustments practiced simultaneously by various leading emerging markets for the halt in a global economic downturn is essential to acknowledge
While the leading economies are taking action, China’s economy is falling. Will their efforts to turn around their economy prevail? We must wait and see.