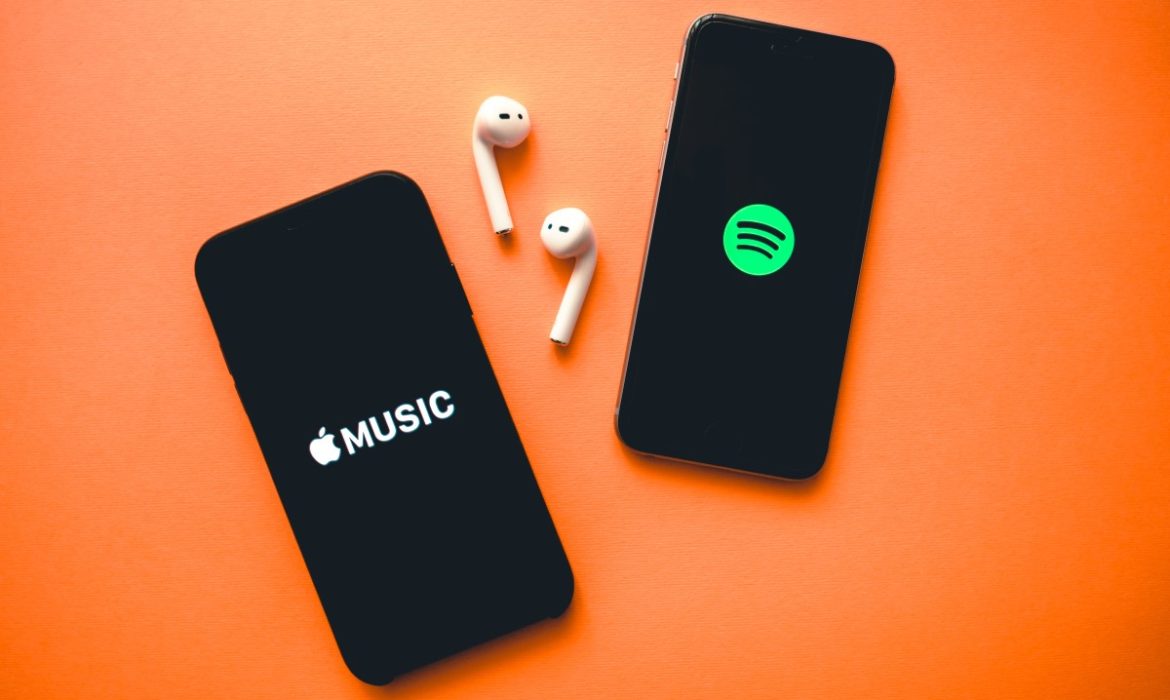 Recently, Apple announced the newest version of its iOS operating system. Apple continued with its optimization trend introduced in iOS 12, making iOS 13 faster and more efficient. Users well in love with a new Dark Mode option.  In addition, in macOS, iOS, and iPadOS, there is a new “Find My” app that combines Find My iPhone and Find My Friends feature.

The arrival of the latest version of iOS 13 has made it possible to use Siri to play Spotify. Once the user has installed the latest iPhone software update, they can ask Siri to play any song and album they like on Spotify.

Before the update, Spotify pointed to issues and complaints it has with the way Apple operates its business. Those problems involved the previous lack of Siri integration. The streamer was so upset about the matter that it has even reached the European Union. 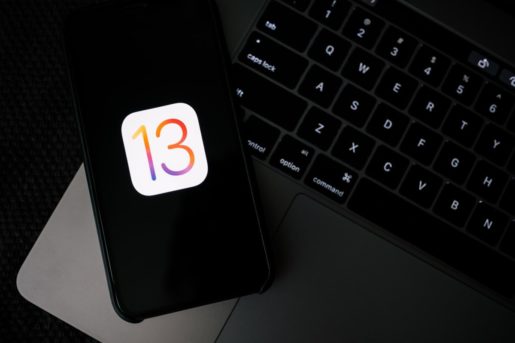 However, for now, the update is integrated and Siri works with the iPad, AirPods, CarPlay, iPhones, and HomePod.

For now, Spotify is redesigning its app for iPads. Meanwhile, Apple is preparing to bring a significant evolution to its Siri digital assistant.

Apple TV and Spotify were spotted together, working on a new project

Recently, Apple TV announced that was also getting a Spotify app. For now, anyone can download it via the tvOS App Store. The Apple TV app that Spotify is releasing closely resembles Spotify on other TV platforms like Roku.  However, the iPad still lacks things like Spotify’s animated album art.

The main reason for creating this additional upgrade of Siri is quite simple.  For years, Apple has been receiving criticism that it unfairly favors its own services.  However, the Apple team has denied these alleged comments. It stated that the iPhone has the highest customer satisfaction in the industry because it always tries to create the best products for its customers.