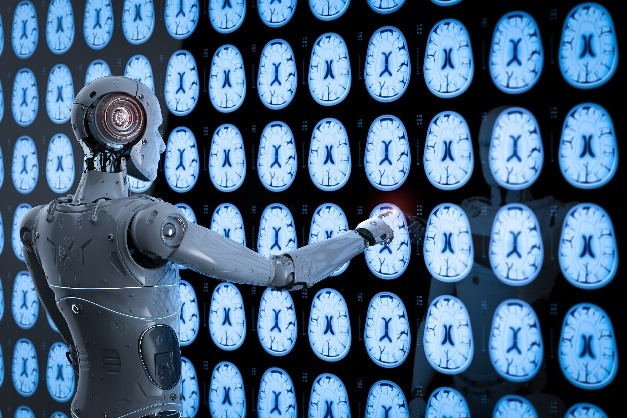 Ever since Facebook entered the social media, it changed the face of it immediately.  It has been 15 years since Facebook launched. Moreover, ever since its conception, it has been moving faster than anyone could imagine.  However, there are two sides to the coin… Moving too fast is good in the context of time and progress correlation.  Although, speedy development sometimes disregards a cautious strategy and thoughtful movement forward.

Many of today’s technology problems come down to the fact that companies continue to move too fast. Full-steam ahead, neglecting the consequences. 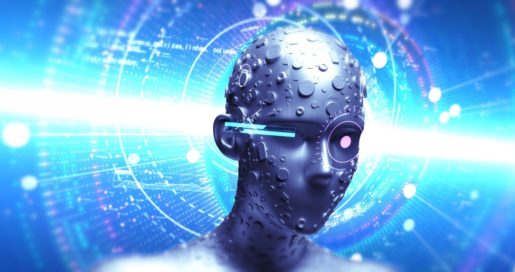 The new technology industry has evolved into a fascinating and sometimes frightening entity. Artificial Intelligence (AI) is now invading every facet of society and aspects of human life. In a way, our civilization has become a test-bed for modern technologies and machine learning.

Technology moves too fast for the regulation or external oversight to keep up.  One of the biggest cracks in the system is the problematics with data privacy. The biggest regulatory advance in recent times has been Europe’s GDPR – General Data Protection Regulation. A set of rules that dictates how companies should protect their customers’ data.

Huge fines await any company that disobeys GDPR. For example, Marriott and British Airways were recently fined with USD 230 million and  USD 123 million fines. The reason was the lack of transparency and data breaches.  These strict regulations and monetary penalties serve as an encouragement to follow state regulations and to better manage data in the future.

In addition, Europe is currently creating a new ePrivacy Regulation.  In theory, it will cover an individual’s right to privacy regarding electronic communications, mostly through social media.

On the other hand, the U.S is working on another project. The California Consumer Privacy Act (CCPA), which is due to take effect on Jan 1, 2020. It aims to enhance the privacy rights of consumers living across the state.

Safe use of AI and Future Threats

The tension between corporations, governments, and consumers is growing each day. The impact of Artificial Intelligence technology on society is apparent. The big companies, from Facebook, Amazon, Microsoft, Google, and Apple, are competing on multiple business fronts.

Amazon and Microsoft are currently trying to win a $10 billion Pentagon contract for delivering AI and cloud services. There is a definite danger of things getting out of hand.  As there are no rules that determine the fair and safe use of AI technologies, facial recognition apps and Machine Learning. A coalition of 85 advocacy groups wrote an open letter to Amazon, Google, and Microsoft, suggesting ceasing trading facial recognition software to authorities.

However, time goes by, and companies continue their disregard towards establishing guidelines for AI and ML. Their approach is simple, as long as it works for them, they do not bother with the consequences. The problem is still the fact that there is no regulation that controls how the technology is used. Humanity is standing on a crossroads.

The choices that the giant marketing companies make, will determine whether the government will directly control our future generations.