Recently, Apple released a new version of the desktop operating system, macOS Catalina. The system was developed for iMacs, Macs, and MacBooks. However, Apple had to announce that the software had some major issues. Unfortunately, these problems affected consumers. Thus the company warned users to refrain from updating the new version of iOS.

The Mac platform is packed with playlists, mixes, and music. It is especially popular with DJs, who have to perform regularly. However, after nearly 20 years, iTunes has been discontinued in macOS Catalina. The iTunes XML file no longer exists to index a local music collection. That has a broken variety of popular music tools alike.

To solve this problem, Apple has offered an SDK to access the iTunes library without going through the iTunes XML file. Moreover, this approach works on macOS Catalina too.  However, Apple advises their music lovers and DJs to refrain from upgrading to the Catalina system, in case they prefer to use software with XML file functioning.

The number of creative tools like Microsoft Office 2011, Apple Aperture, and Adobe CS6 is enduring some serious difficulties. Catalina also drops support for 32-bit applications. The reason is that the new macOS is 64-bit only.  These kinds of apps will not run under the new system. 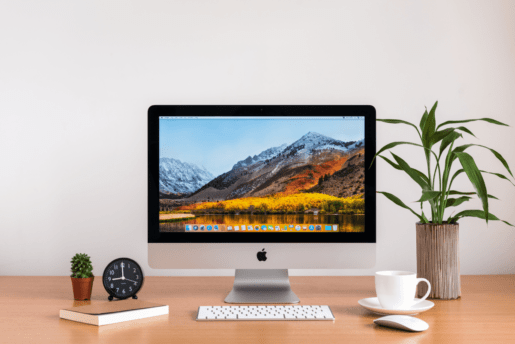 Unfortunately, for users, Apple cannot test every application available for a platform as open as macOS. However, it should surely be able to test its own. The company needs to make sure that every app works and is compatible with every Apple device, new or old.

The real problem with Apple’s Updates

Most of the companies and technological corporations try their utmost to create new updates that are compatible with old software all the time. Apple, in a way, disregards this. Users report using data because they have not upgraded to a bug-filled iOS 13. This is ridiculous.

Apple wants to push forward with its platforms. It aims to solve existing problems by creating a service that gives an opportunity to choose the desired software or hardware. However, this is a future goal. For now, the marketing giant needs to remember that their hardware needs to work in the real world today.

It should be consistent in its upgrade offerings. Besides, it should also provide accurate information to developers and users.