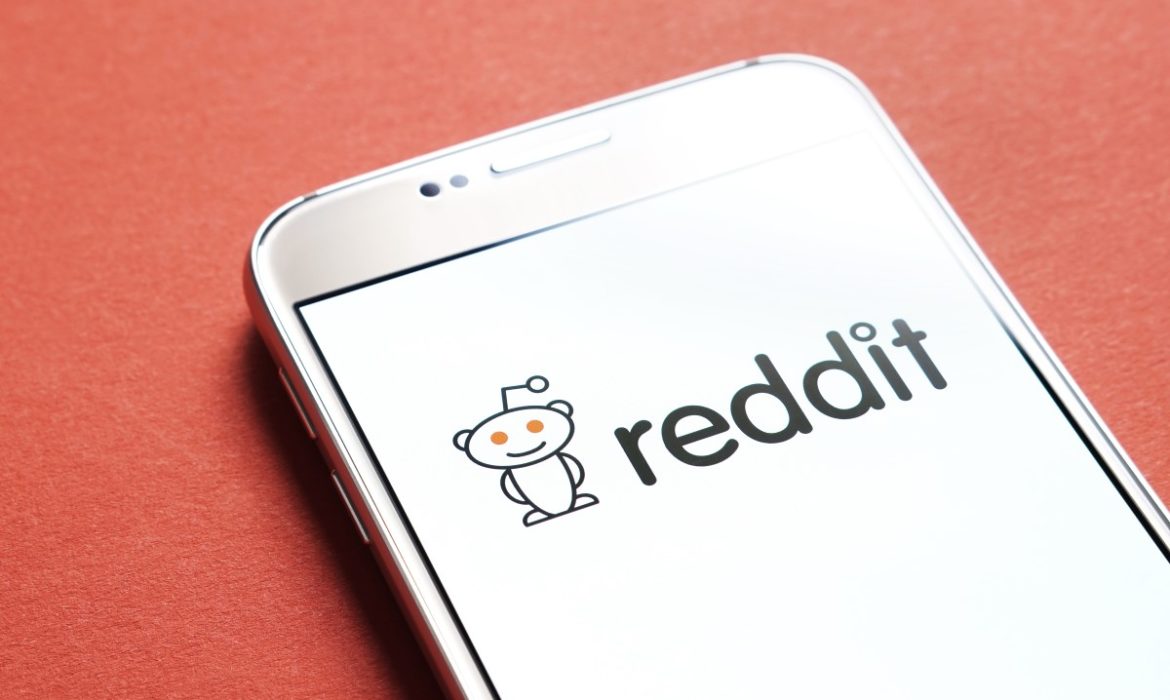 You may have heard of Reddit, in case you have not, you should know that it is a large discussion website. To be more precise, it is a web content rating and social news aggregation forum web-page. Users submit a variety of content. Images, videos, and texts get up and down-voted by the Reddit members. Reddit was able to gain considerable popularity very quickly. There is no wonder that the platform developed its own cryptocurrency.

Reddit developed its Crypto tipping service TipJar.  The name explains it all. Basically, Tipjar is a tipping bot that allows users to tip their favorite subreddits and Reddit users with crypto. The Tipjar bot was supported by tipping in Ethereum and other cryptocurrencies.

However, on October 7 TipJar announced the news of closing down their service. The owner of the service stated that users have little interest in the bot and the user base dropped to 80% in a year. In a way, there is no use of keeping a service open if users do not have any interest in it.   TipJar has been paying the monthly server fees for several years and at this point, it does not make much sense. The TipJar website will officially shut down and cease to exist on April 10, 2020. Afterward, TipJar accounts will no longer be accessible and funds won’t be transferred.

Unfortunately, TipJar is not the only service that is going through hard times.  Coinexchange.io is sharing the same sentiments with Reddit’s crypto project.  Coinexchange.io is an altcoin trading platform. It announced on October 2 that it is closing its doors due to low trading volumes and financial difficulties.

Coinexchange explains the situation by stating the fact that the costs of providing the required level of security and support now outweigh its earnings.