Sign in
Home News Stocks Market sentiment ahead of the U.S.-China trade talks

Market sentiment ahead of the U.S.-China trade talks 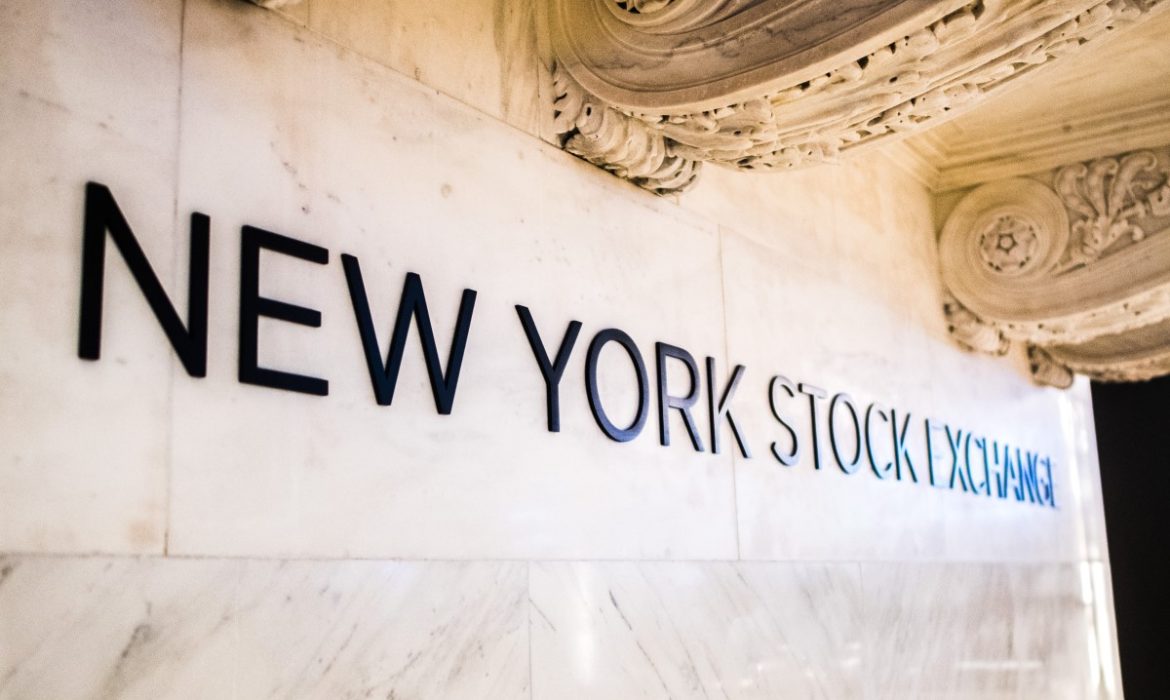 The stock markets in the U.S. had an adverse reaction to the news which may affect the trade talks. The meeting between China’s Vice Premier and U.S. Trade Representative will take on Thursday. Ahead of the high-level meeting the U.S. made a decision that can derail the negotiations process. Formally, it has nothing to do with ongoing trade talks as the U.S. blacklisted artificial intelligence companies for other violations.

However, by making such decisions two days ahead of the meeting, this will affect the situation. On Monday, the U.S. expanded its trade blacklist, and as a result, China’s top artificial intelligence firms have to deal with problems. According to the U.S. China is mistreating its predominantly Muslim ethnic minorities.

The foreign ministry of China responded to his decision. They said that China would react to this news. The spokesman of the ministry commented on this issue. Geng Shuang stated the U.S. should stop interfering in the internal affairs of China.

This comment highlights that adding artificial intelligence companies just several days before such an important meeting was a risky decision.

The U.S. Commerce Department added 28 companies to the so-called Entity List. The purpose of the list is to restrict the ability to cooperate with U.S. companies. 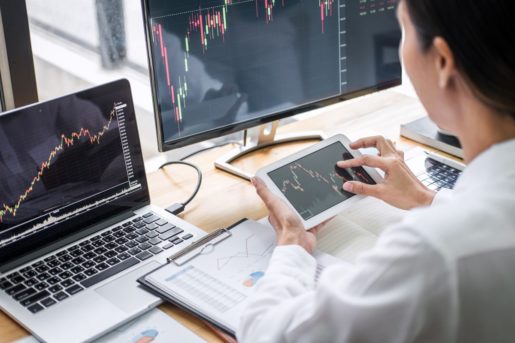 This news highlighted that tensions are running high between the U.S. and China. It is not surprising that such cases affect market sentiment. As a result, the chance to organize a successful meeting is decreasing, and this is bad news for stock markets.

Any decision which may have a negative impact on the trade talks should be avoided ahead of the meeting.

The shares of Citigroup, as well as Bank of America and JPMorgan Chase, dropped by more than 1% each.

The uncertainty regarding the trade talks is a huge problem for the stock markets.