Sign in
Home News Technology Apple: The New Feature, the MacBook Pro is Likely Getting

Apple: The New Feature, the MacBook Pro is Likely Getting 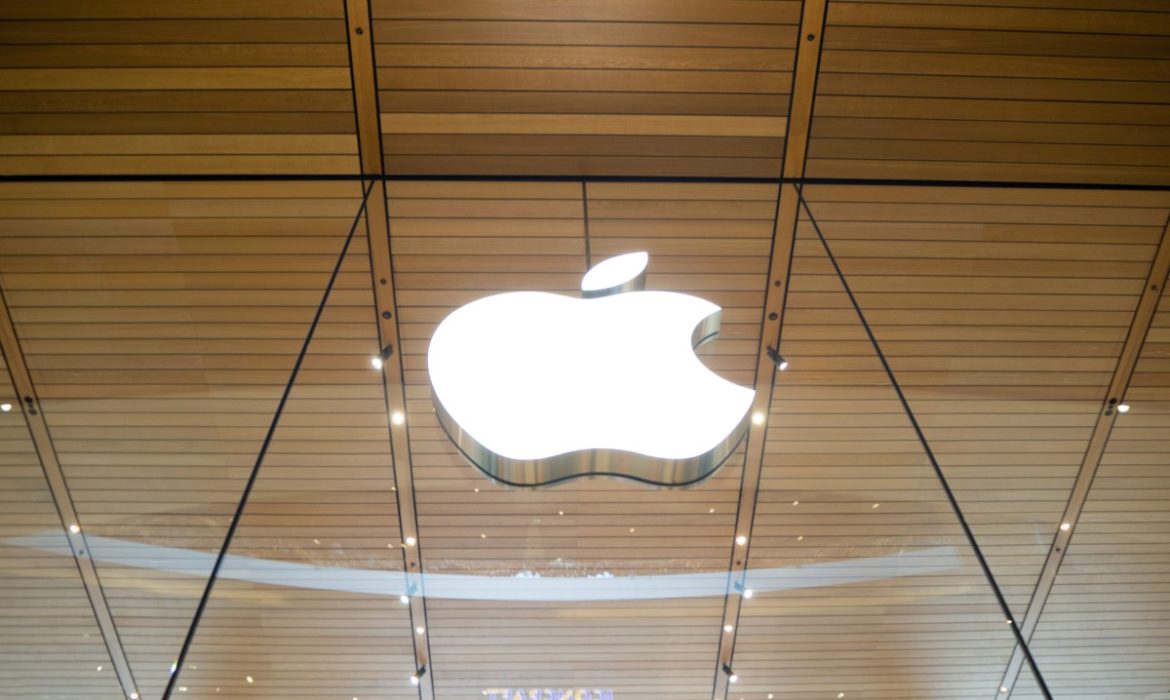 The apparent preference that Apple gives the iPhone when it comes to new features makes Mac fans feel aggrieved. The iPhone was the first to get Face ID and was first to get an OLED display. Nevertheless, the Mac Pro does not even have Touch ID. 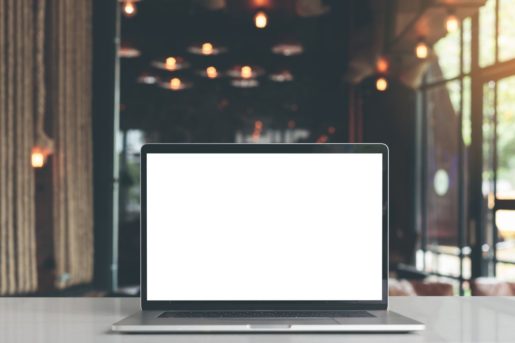 The Mac community has a long-fueled fear that Apple does not care about its laptop and desktop users because of the seeming second-class status. If you check Apple’s most recent quarterly earnings report, then you will see that iPhone makes up over 50% of Apple’s total sales; and Mac contributes to less than 11%.

But things will change, if the latest report from Ming-Chi Kuo, Apple super-analyst, is accurate. Next year the Mac will have a killer feature that iPhone users can only dream. The feature will significantly improve the entertainment experience and productivity of the device.

Earlier this week, there was a report saying that Kuo claims a MacBook with a mini LED display is in the works. It’s not the first time he made such a claim. Moreover, similar reports came both in September and April 2019. When it comes to Apple rumors, Kuo has an excellent track record, and generally, he is considered reliable. When he sends the signal that Apple is working on something, all the attention is on him.

Apple’s future mini LED products have its predicted timing, says the interesting latest report. First will be the iPad Pro 12.9-inch coming in the 3rd quarter of 2020; after that, there will be a release of a refreshed MacBook pro-16-inch in the 4th quarter of 2020. Then there will be four more products to get mini LED displays, but Kuo does not go into detail what they will be or how well they work.

Apple Does Not Mention iPhone 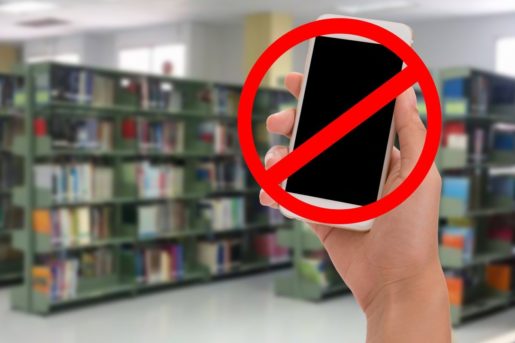 Apple does not mention the iPhone at all. There is a possibility that the four unnamed devices to get mini LED displays to involve the iPhone, but it is doubtful. Kuo thinks that Apple is planning to outfit mini LED screens in its “midsize” devices, meaning that it will be larger than the iPhone, reports CNBC.

There is a suggestion that this high-end feature will first hit Mac potentially long before it ever arrives on the iPhone. It looks like there will be many surprises for the Mac fans, coupled with the well-received MacBook Pro 16 and the impending launch of the all-new Mac Pro.

The mini LED display packs in way more LEDs than any of the current monitor panels of Apple. Kuo anticipates that the MacBook Pro’s mini LED screen will contain about 10,000 LEDs. For the comparison, Apple’s Pro Display XDR (best-quality monitor) will involve 576 LEDs. The mini LED display will be able to contain and maintain the superb quality of OLED displays, high contrast, exceptional HDR performance, and a wide color gamut while avoiding the burn-in issues that can occur screens of OLED.

While still being light and thin, a mini LED panel would achieve all this. It will please anyone who needs to travel with their MacBook Pro. It will also satisfy Apple’s itch when it comes to lightweight devices.