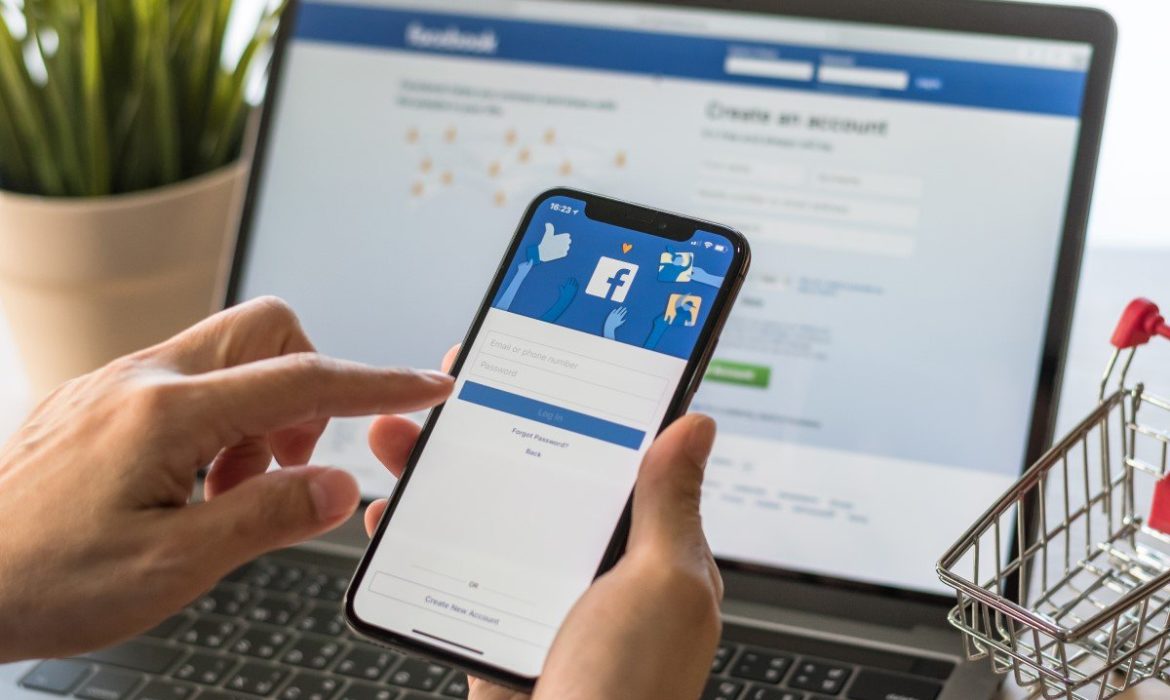 At one of the world’s most controversial and influential companies, Jerome Pesenti is leading the development of artificial intelligence. He oversees hundreds of engineers and scientists whose work shapes the direction of the company and its impact on the broader world. 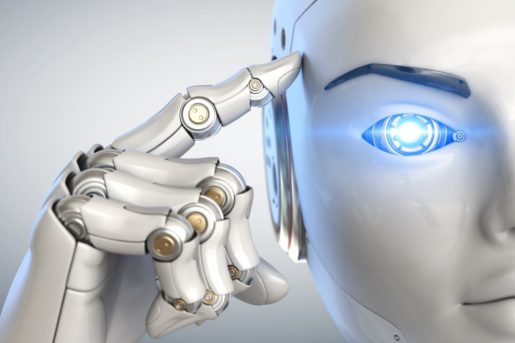 Artificial intelligence is crucial for Facebook. Algorithms make the platform and its sister’s products (WhatsApp and Instagram) more addictive and stickier, so they can grab our attention more effectively. To build new products and features, from augmented reality apps to Instagram filters, Facebook uses artificial intelligence. Though AI has some notable flops, like the personal assistant M.

Moreover, to solve the biggest company problems, Mark Zuckerberg has promised to deploy artificial intelligence. It will police cyberbullying; an effort that has seen limited success so far, fake news, and hate speech. Nowadays, deepfake videos exist that can quickly spread misinformation and enable new forms of harassment. Facebook must think about how to solve this problem.

Inheriting a research lab created by Yann Lecun, one of the biggest names in the field, Pesenti joined Facebook in January 2018. Before that, Jerome Pesenti was working at the artificial intelligence platform IBM’s Watson. And also, at Benevolent artificial intelligence, the company that is applying technology to medicine.

AI presents a solution to the problems created by online abuse and fake news. Moderating automatically, or even with computers and humans working together, its a very challenging issue at the scale of Facebook.

The field was able to make progress in vision – understanding images and scenes. So, they were able to apply it in the last few years and block images and videos which involved violence and nudity.

Progress has been made in the language field too. As Jerome Pesenti claims, they can now clearly understand the interactions through the language that people use. In other words, Facebook can know if people try to joke, use a hate speech, or bully. Nevertheless, Pesenti acknowledges that the problem is not solved, but there is progress towards it. 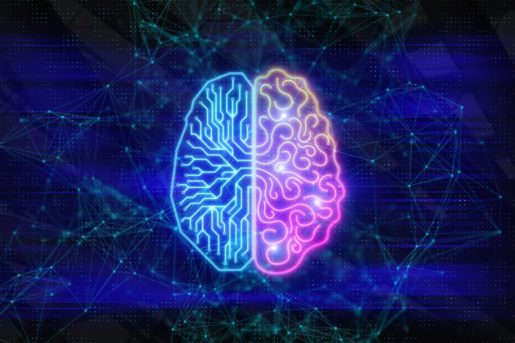 Some companies, like OpenAI and DeepMind, claim that their objective is to develop Artificial General Intelligence. Facebook’s purpose is to match human intelligence. But now, they are very far away from that. For Pesenti, the concept of artificial general information is not attractive. He thinks that to assume that artificial general intelligence is human intelligence is dangerous. It is because human knowledge cannot be general. Other people believe that if you have an AGI, you will have an experience that can make itself better and keep improving. Pesenti says that humans cannot make themselves more intelligent.

The number of developers who use artificial intelligence within Facebook is more than doubling every year. Nevertheless, Facebook had sometimes struggled to turn AI research into commercial success.