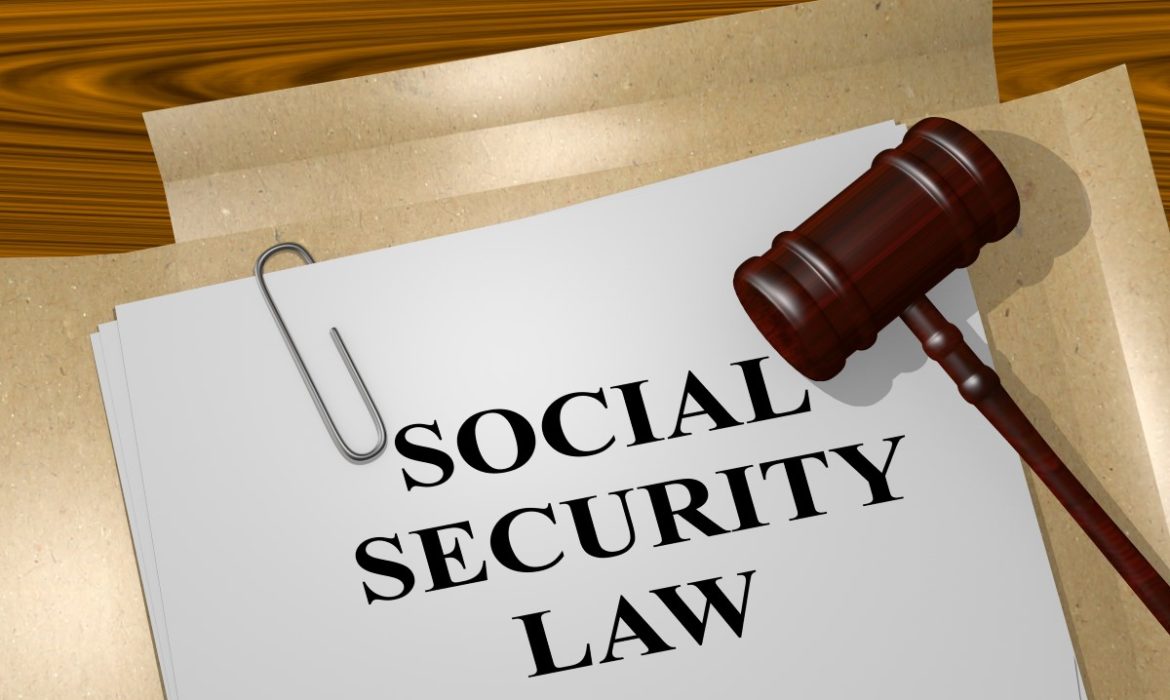 The Social Security program is the only program that was truly progressive and benefited the working class more than the elite, in a world where the rich always get more perks in any circumstances. The wealthy are receiving disproportionately large payouts, despite hard efforts to ensure that the Social Security benefits distribute equitably. Anqi Chen and Alicia H.Munnell of the authoritative Center for Retirement Research at Boston College discovered this.

The issues come when workers say that the Social Security benefits are too early, which is before their full retirement age, or late. If they claim the bonuses early, the monthly benefits will reduce; if they request it late, it will raise. These adjustments are made to make the timing decision more neutral. Total lifetime benefits should remain equivalent to whether one claims it before one’s full retirement age or later, on average.

Chen and Munnell calculate that the actuarial adjustments are out of whack and inclined towards late claiming. It results in increasingly favoring the higher earners.

In throwing off the math, Chen and Munnell identify two culprits: the first factor is interest rates. It is lower than the experts at the Social Security Administration and on Capitol Hill counted when they set the differentials. The early retirement option was available in 1956 for women, and for men, it was available in 1961. According to the authors, the credit of the delaying retirement was introduced in 1972 and recalculated in 1982.

The second factor might be more significant: the average life expectancy raises. It results that the retirees collect benefits for a longer-term than the designers expected. For the wealthier individuals, longevity is rising faster than for the lower- and middle- income workers. Deriving from it, late claiming is a more of a boon for the wealthy. Much has changed after the retirement options broadened; life expectancy increased, interest rates declined, longevity improvement has been much more significant for higher earners.

Penalty for early retirement is too high, Chen and Munnell assert from these two factors. In opposite, the raise for late departure is about right on average, but because demographics favor the wealthy, it is enormous for those who delay.

To find a way to make the credit fair requires some imagination and careful, rational debates. The issue is susceptible to the people and for the economy as well. The option might include the increase in the income tax on Social Security benefits for high-income taxpayers. For those with income, more than $34,000 for individuals and couples $44,000, up to 85% of profits are taxable. Making 100% of the benefits claimed by wealthier retirees subject to tax might help bring the credit effectively back into line.