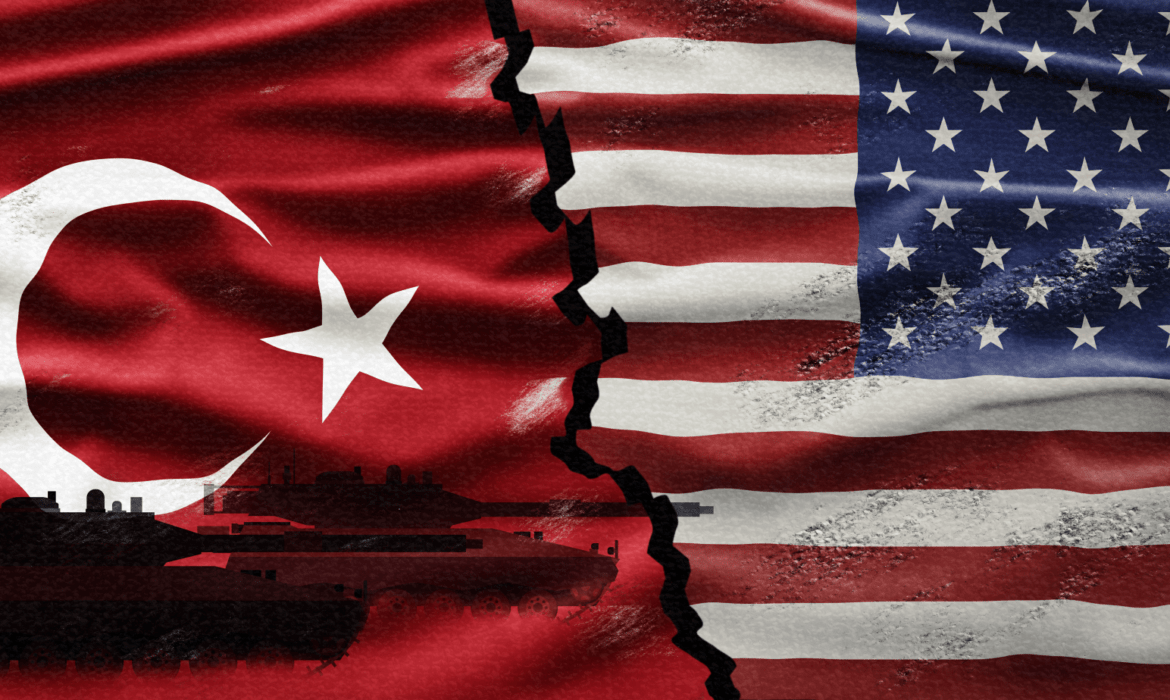 On Monday, President Donald Trump addressed break news by contacting the Turkish president, Erdoğan, to request an immediate ceasefire in Syria. Over a week ago, Trump announced that he would pull out US troops from Syria’s northern border with Turkey. American troops effectively served as a buffer from the Turkish invasion. Trump’s decision to withdraw troops has enabled Turkish forces to initiate an offensive attack against the US-allied Kurdish armies in Syria.

Both Democrats and Republicans highly criticized this decision. President Trump revealed that while speaking with Erdoğan, he emphasized that Turkey’s action is triggering a humanitarian crisis. This is unacceptable to the US. Erdoğan is setting the scene for a possible war crime.

Trump Tightens His Hold on Turkey

Trump requested an executive order to impose sanctions on Turkish officials. Moreover, he has ordered the halt negotiations on the $100 billion US-Turkey trade deal. Last May, Trump had decreased the steel tariffs to 25 percent. During Trump’s campaign, import duties on Turkish aluminum and steel increased to put pressure on Turkey. This was to help the release of an American detained on terrorism charges. This tactic turned out to be successful.

It seems like Trump is using a similar method again, but now he is taking further measures.  He is restoring steel tariffs to 50 percent.  In light of recent events, Trump is tightening his hold on Turkey to retaliate against Turkey’s aggression towards Syria and the Kurds.

Immediately implementing these sanctions is a strong retaliation. However, Trump is prepared to take aggressive action against the Turkish economy if Erdoğan decides to continue down this road. Trump requests for Turkey to provide a safer environment for its residents, counting both ethnic and religious minorities. Moreover, Turkey will be responsible for confining and containing ISIS terrorists within the region.

Unfortunately, until Turkey responds by respecting Syria’s territorial integrity and peace, the US will not back down. This is the first serious effort to penalize Turkey for its attack on Kurdish allies. Senator Lindsey Graham and Democratic House Speaker Pelosi are looking to take further action on the matter. They are working on a shared resolution to overturn the withdrawal of troops from Syria, as they are not hopeful of the current sanctions.

What is Next for Turkey’s Economy?

The withdrawal of troops is re-creating conditions that the US has worked so hard to destroy. Extraction creates a power struggle between Iran and Russia, which will lead to tragic outcomes. These circumstances will not only greatly affect civilians. Turkey’s currency will also suffer immensely. Turkey’s currency hit its lowest a year ago partially due to US tariffs and sanctions. 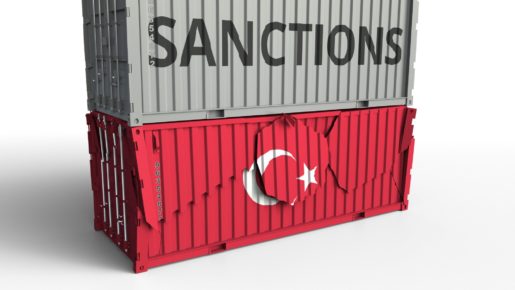 Lately, the lira has steadied and inflation has dropped, indicating that Turkey’s economy has crawled out of its worst decline.

There should be deliberation and reflection on the past effects of US sanctions on the Turkish economy. Additionally, with growing animosity towards Syria and escalating violence, tourism in Turkey is predicted to take a massive hit. These are important circumstances for Turkey to consider before they further their attacks on Syria.