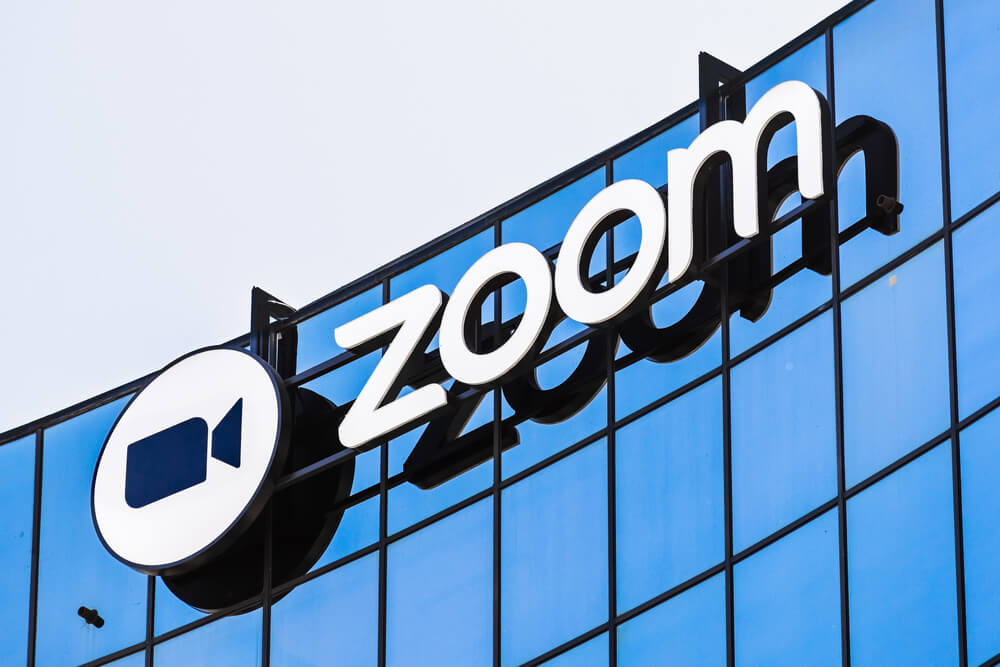 Zoom Video Communications is likely to report earnings per share of 76c, on revenue of $693 million.

Zoom stock gained some 350% since the start of the pandemic on expectations that remote working will be lasting.

But it lost momentum over the last month as the market has bought into the 2021 recovery story. For seven weeks, it hasn’t posted a new high, raising the pressure on management to deliver a picture of uninterrupted future growth tonight.

Stocks Set to Take a Breather

U.S. stocks are set to open lower on Monday. Institutional accounts are reportedly taking profits at the end of a bumper month.

S&P Global was reported to be close to buying data and analytics firm IHSMarkit for around $44 billion. For this, the S&P Global is likely to be in focus later.

Data from the weekend suggested a big decline in overall spending during the holiday weekend. Adobe Analytics suggested that footfall in U.S. malls and stores fell by some 50% from last year. That is unlikely to be compensated in full by a 22% rise in online spending.

Elsewhere, British minister Robert Jenrick said on Monday he was relaxing rules to allow shops to stay open for longer. That will be over Christmas and in January.

Jenrick said in a tweet that he is relaxing shop opening hours this Christmas and throughout January. He said he requested councils to allow businesses on every high street to stay open later from Monday to Saturday.

None enjoys navigating the crowds. And none would relish that when social distancing is so important to controlling the virus, he said.

In other economic news, retailers worldwide have never had more reason to pack warehouses to the brim. They are keeping stock closer to shoppers who continue to buy a record number of items online.

Aside from stocking up for Christmas and potential pandemic-related lockdowns, Europe and the UK will have Brexit to deal with.

Before potential disruptions in January, British companies are bringing as much as possible into the country. Their European counterparts are piling up goods in pan-European distribution hubs near ports like Hamburg or Rotterdam.