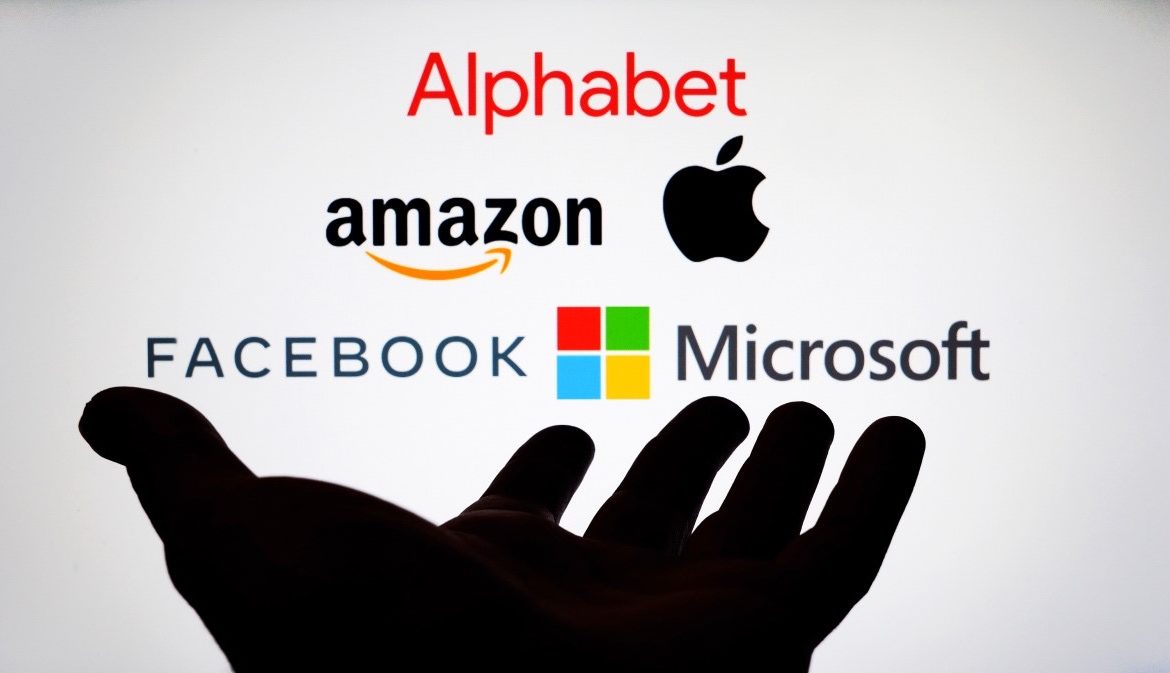 Tech platforms gained lots of power during the last years. So much so, that some institutes are concerned about so much influence being in the hands of few companies. That’s why a new tech regulator plans to work to limit the power of Facebook, Google and other tech platforms. According to the U.K. government, it’s in an effort to ensure a level playing field for smaller competitors, as well as a fair market for consumers.

The Competition and Markets Authority (CMA) at first will gain a dedicated Digital Markets Unit. It is empowered to write and enforce a new code of practice on tech companies. The new code will set out the limits of acceptable behaviour. However, it will only affect those companies, which have “strategic market status”. It’s a little unclear what that means though, or what restrictions will be imposed.

Alok Sharma, the business secretary, stated that digital platforms, such as Google and Facebook, make a significant contribution to our economy. They play a massive role in our day-to-day lives. Nonetheless, the dominance of just a few big tech companies means that there will be less innovation, along with higher advertising prices and less control and choice for consumers. On the other hand, the new, pro-competition regime for digital markets will ensure people have a choice. It will also mean smaller firms aren’t pushed out.

Why did the U.K. government decide on this plan?

The government’s planned to make changes after the CMA investigated the digital advertising industry. Later that investigation broadened out and covered Google and Facebook’s dominance of the market.

The code will try to mediate between platforms and news publishers. It also aims to ensure they are able to monetize their content. Furthermore, code may require platforms to give users a choice over whether to receive personalized advertising, while also forcing them to work harder to improve how they operate with rival companies.

Andrea Coscelli, the chief executive of the CMA, thinks this move is a good step forward. According to him, only through a new pro-competition regulatory regime can they control the market power of tech giants like Google and Facebook, thus ensuring that businesses and consumers are protected.

There is a growing consensus in the U.K. and other countries that the concentration of power among a small number of tech companies is curtailing the growth of the sector – noted Oliver Dowden, the digital secretary. He added that it’s reducing innovation and having negative impacts on the businesses and people that rely on them. It’s time to unleash a new age of tech growth.