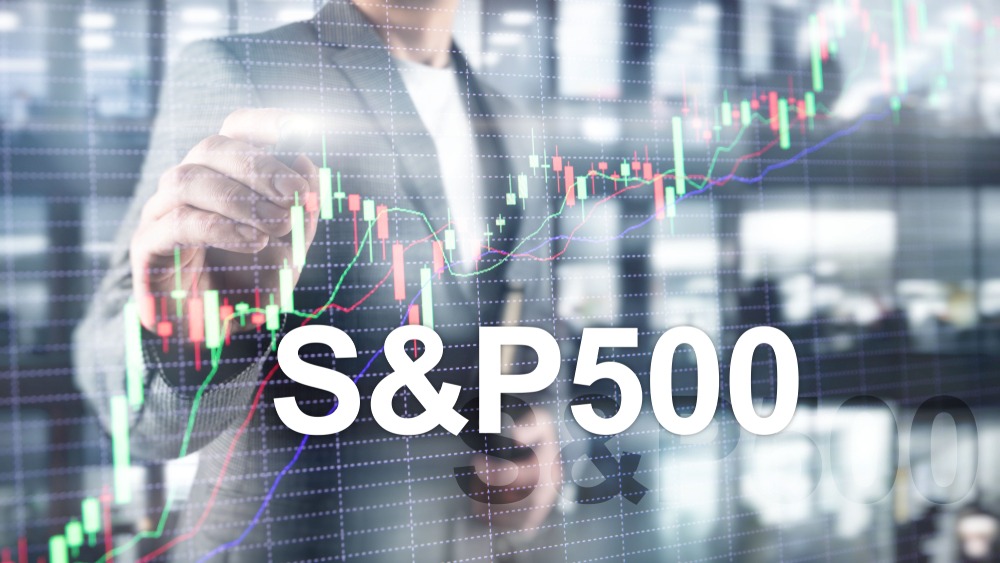 Standard and Poor’s Global is in the advanced stage to buy IHS Markit for $44 billion in stock. This is according to the new reports coming from the market.

The sale is expected to be announced early this week but none is yet confirmed by both parties.

The all-stock deal will aim to make the Manhattan-based firm a data juggernaut. All eyes are on the deal as it could be one of the year’s biggest high-profile arrangements.

Currently, S&P Global focuses on providing debt ratings to both individual nations and companies, extending its area of expertise to global and capital commodity markets.

On the other hand, the IHS Markit Ltd’s business range includes publishing data on varied industrial activities, transportation and automotive sector, and energy and chemicals.

Similarly, it extends to providing pricing and reference data for financial assets and its consequent derivatives.

Formed in 2016, after buying Markit Ltd for $6 billion, its current market value now stands at $36.9 billion. This is based on the New York Stock Exchange’s close last Friday.

Shares of the firm rose significantly in recent years. They benefitted from the growing need for information in making operational and strategic decisions among firms and governments.

Should it goes ahead, this will make Standard and Poor’s Global one of Wall Street’s biggest data providers.

The company experienced an unprecedented rise for the year, surging by 25% propelled by the pandemic. Its market capitalization currently rests at $82 billion.

According to an industry expert, the major acquisition will deepen its product range and relevance amid stiffer competition in the market.

It will be the second-biggest deal of 2020, following Chinese oil and gas firms’ sale of their pipeline networks to a new national carrier.

The deal is reportedly already in the payment stage. However, experts in the field noted that this could still be stopped by a regulatory hurdle.

Due to the similarity in their services, as they are both market data providers, antitrust could provide a bottleneck given that the two companies have overlapping functions.

Currently, the acquisition of Refinitiv by the London Exchange is still in the middle of a negotiation with European Union regulators.

The same concern is the biggest blockade that prevents the closing of the deal.

Among the key concerns include the mechanism on how some companies’ control of data makes them gatekeepers of the industry.