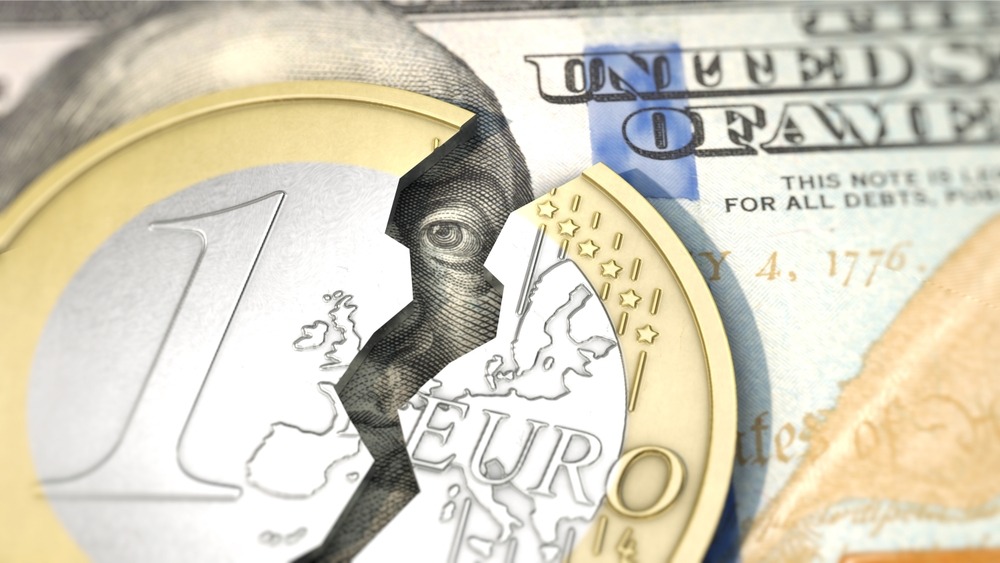 As the nascent euro recovery gained momentum in early European trade on Wednesday, the U.S. dollar reversed course from the 20-year high achieved earlier in the week.

Beginning the week at a new two-decade high of 109.48, the Dollar Index measures the value of the dollar against a basket of six other currencies. As of 3 AM ET, it was trading 0.1% lower at 108.662. (07:00 GMT). The most current U.S. employment statistics, the JOLTS report on job openings, showed that the labor market remained robust despite the Federal Reserve’s several, large rate hikes. This suggests that the Federal Reserve will very certainly raise interest rates by 75 basis points in September, along with repeated hawkish statements from several Fed members.

Although the members of the European Central Bank have joined the fight against inflation and have made a strong commitment to doing so at the Jackson Hole symposium, the dollar has made no more advancements in this area.

The trajectory of the dollar as a whole is greatly influenced by the euro, which accounts for over 60% of the dollar index and has profited from this hawkish testimony as the single currency has increased by almost 1% from its two-decade low on August 23. In light of this, attention will be focused on the Eurozone August CPI data later on Wednesday. Annual inflation is predicted to go up to 9.0% from 8.9% in July, which is much higher than the ECB’s objective of 2%.

According to a new report from Goldman Sachs, the Eurozone and the United Kingdom are both headed for recessions this year, but the region’s two main central banks will still have to hike interest rates significantly due to rising inflation.

As Goldman Sachs warned, if natural gas prices continue high in the coming months, U.K. inflation might reach 22% next year. EUR/USD increased by 0.1% to 1.0017, while GBP/USD increased by 0.2% to 1.1680. After statistics revealed that Japanese retail sales increased more than anticipated in July, the USD/JPY declined 0.3% to 138.39.