Sign in
Home Cryptocurrencies Who Is the Mystery Owner of Big Axie Infinity SLP Wallets? 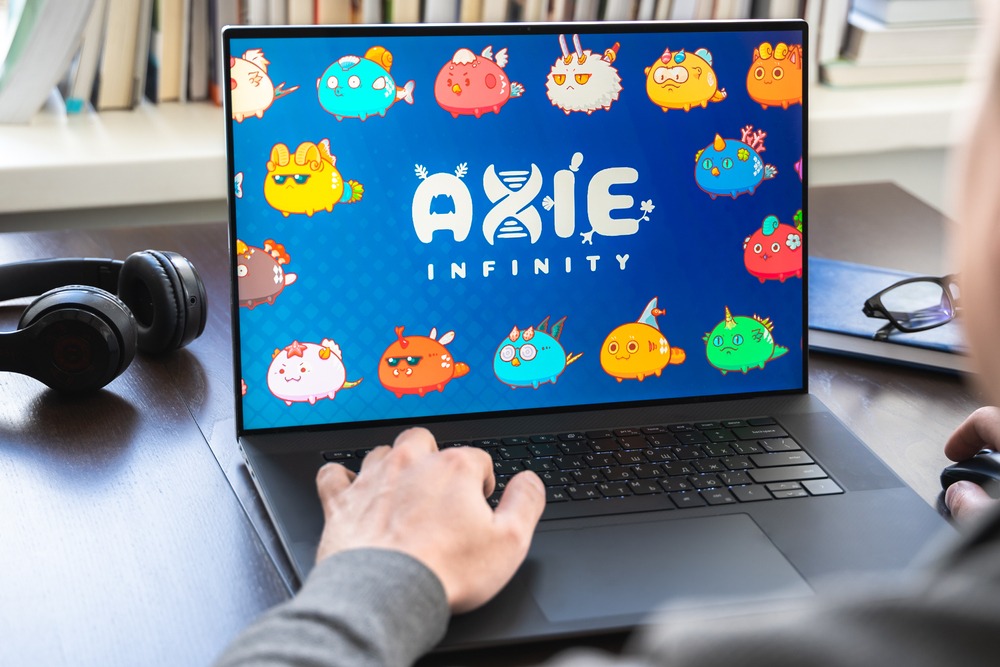 Michael Benko, after first expressing his worries about the wallet, said that he was relieved to finally receive a formal response on the enigmatic whale wallet.

After much speculation, it was found that the wallet containing more than 22 billion of the Smooth Love Potion (SLP) tokens that Axie Infinity could use in-game belonged to Binance. When Michael Benko, an Axie Infinity player, and tech co-founder, raised concerns about the wallet holding more than 50% of the total amount of SLP in circulation and how it would affect the game’s ecology, others started to take notice.

One Account with More than Half of All SLP

Following an article on the matter, Jeff Zirlin, a co-founder of Axie Infinity, confirmed on Twitter that the address is a “Binance Ronin gateway contract.” The wallet wasn’t really theirs or Axie Infinity’s, Sky Mavis co-founder and COO Aleksander Larson had previously said. The matter was finally resolved by Zirlin, who said, “Let’s get on – thank you gentlemen for helping to clear up the details around this. There is the Binance Ronin gateway contract.

As a result of receiving the information he required and having a direct line of communication with Zirlin, Benko mentioned that he was ultimately happy with the outcome: I had some very harsh big opinion leader attacks today on Twitter, but I’m immensely proud of my debut report, the author added. Furthermore, I think it is advantageous to have Sky Mavis publicly comment on and discuss this wallet with the community. They already do. Prior to alerting the public about the wallet, Benko highlighted in a Twitter thread that he had unsuccessfully sought an explanation from Sky Mavis and others.

Users may transfer assets from the game to the exchange and vice versa thanks to Binance’s numerous bridges to the Axie Infinity ecosystem. The business and Axie have a history of working together, and in the past, they provided a bridge for players to use to withdraw money from the game when the Ronin Bridge was destroyed in March as a result of the $600 million breach.