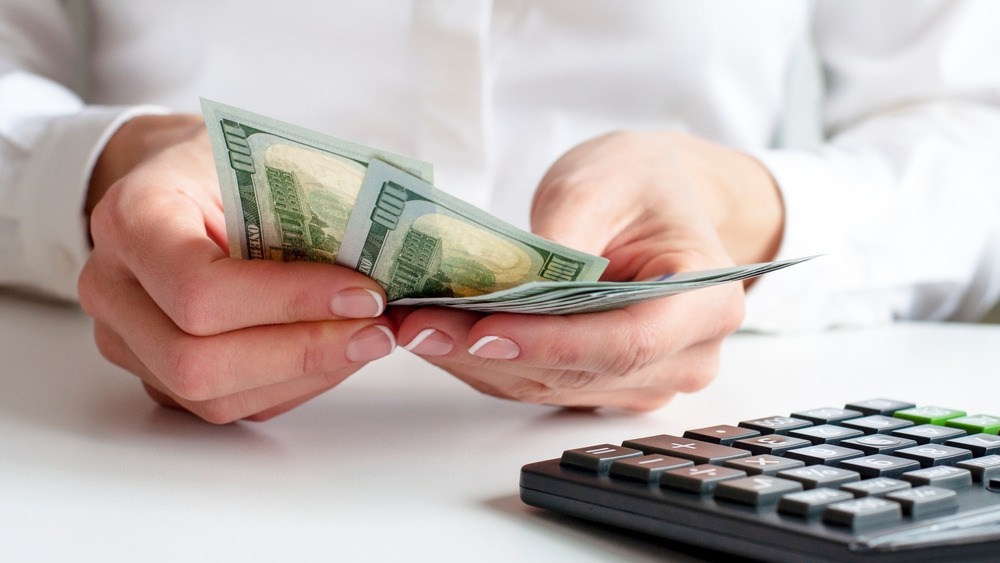 The U.S. dollar strengthened after government data revealed that fewer Americans than usual filed new claims for unemployment benefits last week, which is consistent with a high demand for employees and a tight labor market. Despite significant Fed interest rate rises to combat all-time-high inflation that has increased the prospect of a recession, the data also revealed fewer layoffs in August.

As employment and new orders increased in August, according to data from the Institute for Supply Management (ISM), U.S. manufacturing expanded gradually. This supported belief that inflation peaked.S

What does Expert Predict for the Dollars?

According to Edward Moya, chief market analyst at Oanda, it comes as no surprise that the dollar achieved a fresh record high on both safe-haven flows from global economic weakness and as a healthy U.S. economy prepares the way for the Fed to remain active. He declared that the King Dollar had awakened from a sleep, and it might portend much more misery for the European currencies.

The DXY compares the dollar’s value to six other currencies. At 3:10 p.m. Eastern time (19:10 GMT), it was up 0.671% at 109.59 after reaching 109.99, its highest level since June 2002. Based on strong economic statistics, expectations are building for a third consecutive 75-basis-point U.S. rate hike at the September 20–21 Fed meeting. As of last Friday, Fed funds futures indicated a 77.1% likelihood of such an increase. This contributed to the benchmark 10-year U.S. Treasury bond yield reaching a two-month high of 3.297.

The August U.S. nonfarm payrolls report, which is coming on Friday and will be one of the main data points guiding Fed members when they meet later this month, will now draw the market’s attention. A positive reading would increase demand for the safe-haven dollar.