Sign in
Home News Commodities Why is Palladium the most expensive metal in 2020?

Why is Palladium the most expensive metal in 2020? 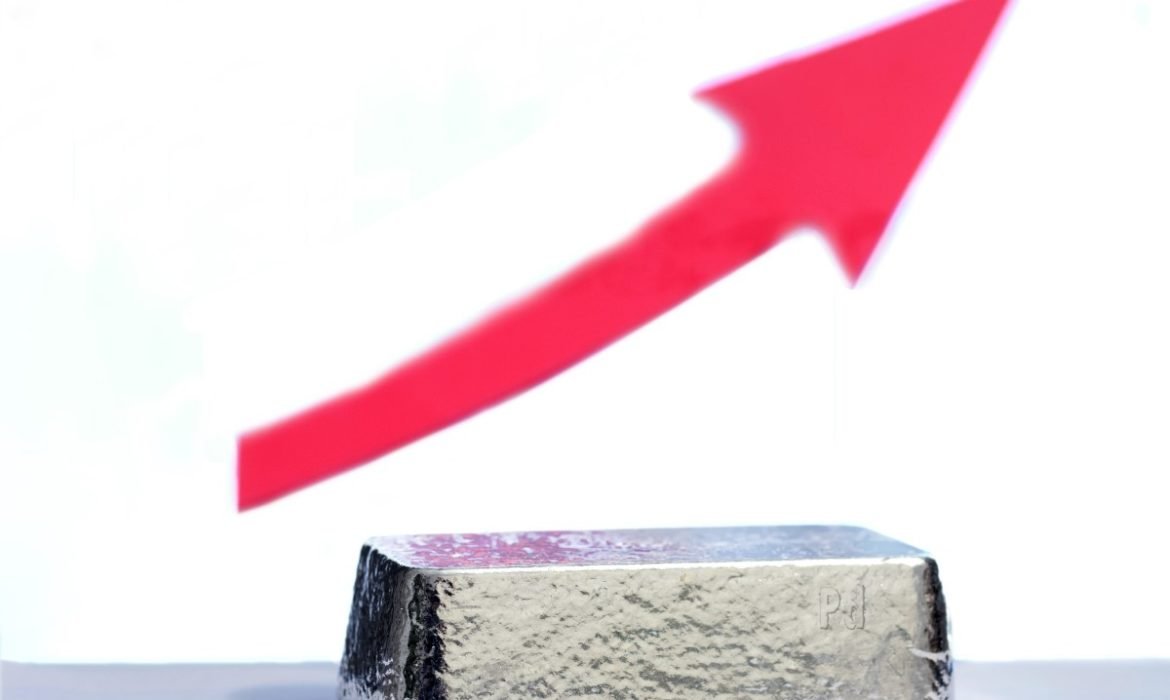 It is a gleaming silvery-white material. It is one of the six platinum group metals. About 85% of Palladium is used in catalytic converters for cars. It is found in jewelry, electronics, and even in dentistry fillings and crowns. The metal is mined mainly in Russia, South Africa, North America, South America, Ethiopia, and Australia. Its extraction occurs with platinum and other metals of the platinum group. The top world customers of this material are North America and China.

Palladium, now the most valuable of the four primary precious metals, is worth $2,522.50 per ounce. After hitting its highest record – $2,582.19 earlier in the session.

What Causes Massive Growth in Prices and Why is Palladium in such High Demand?

Palladium has unusual qualities. Hot Palladium can filter and purify such toxic pollutants as hydrogen gas. Therefore, it can help reduce emissions from cars. Even though platinum has similar characteristics and is cheaper, it does not match Palladium’s effectiveness in petrol-fueled vehicles. 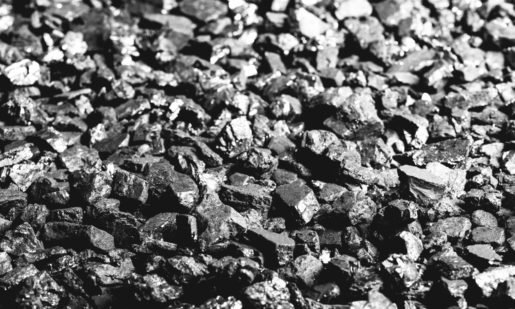 Lately, countries around the world tightened their emission rules for vehicles that cause an excessive increase in the usage of the metal. The diesel emissions scandal in Europe had a significant effect on it. Consumers started getting rid of diesel cars, which mostly use platinum in their catalytic converters, and instead choose gasoline-powered vehicles, which use Palladium. China took severe measures on car pollution. Tightened regulations are forcing automakers to increase the amount of the metal used.

It’s been almost a decade, so demand for Palladium is booming, but the supply is under pressure. While Russia is the biggest Palladium producer, South Africa’s contribution to the world’s production of the metal is 40%. But mining platinum and Palladium in South Africa is getting more difficult and expensive. The country dropped its production of platinum group metals by 13.5% compared to last year.

Are Speculators Driving up the Price?

Currie, head of global commodities research, states that this process is likely to continue until auto producers switch to another precious metal, but the possibility of this happening is very low since the palladium shortages aren’t going to be severe. According to Johnson Matthey Plc, researches show that before matching the performance of existing palladium-based autocatalysts, technological advances are necessary.

The use of electric cars that don’t burn fuel and don’t use Palladium is many years in the future, as most analysts believe. In the meantime, metal use is growing in hybrid vehicles.

Jeffrey Currie assumes that Palladium’s unusual rally has the potential for prices to test $3,000 an ounce, but gains won’t be sustainable. As demands dissipate, the price will fall back again.