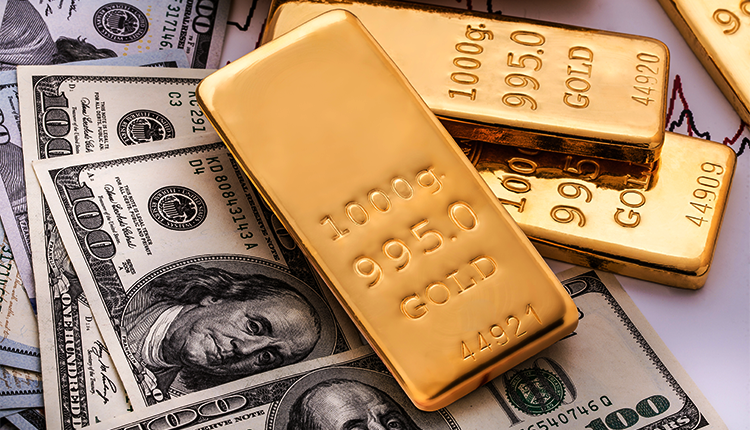 Asian stock markets rebounded as China’s response helped in soothing concerns about the potential global fallout from the coronavirus outbreak. On the other hand, fears regarding a hit to domestic demand and tourism remained.

Geojit Financial Services head of commodity Hareesh V stated, “the dollar is steady, and there is apprehension that there will be less gold demand from China in the current year as well.”

For the first time in three years, China’s gold consumption was down in 2019. At the same time, high prices and an economic slowdown reached buying in the records in the world’s biggest market for the metal.

Also, China will begin to celebrate the Lunar New Year – a key gold-buying occasion in the region – from this weekend. But investors are thinking about the threat of contagion as hundreds of millions travel for the New Year Holidays.

In addition to that, the death toll from the flu-like coronavirus in China increased to nine on Wednesday, with 440 confirmed cases. Authorities were quick to step up efforts to control the outbreak by discouraging public gatherings in Hubei province.

He also added that hedge funds are still on the sidelines. And sovereign accounts that were active at the beginning of the year seems to be absent. The physical demand for the Chinese Lunar Year is weak too.

Analysts are saying that raising bets by traders after a firm trend in the physical market mostly led to the boost in guar gum prices.

Then, on the National Commodity and Derivatives Exchange, guar gum contracts to deliver in February rose by Rs 18 or 0.25 percent. It is currently trading at Rs 7,328 per five quintal with an open interest of 54,985 lots.

Also, Guar seed gained Rs 18 to Rs 4,120 per 10 quintal in futures trade after participants widened their holdings fueled by a firm trend in the spot market.