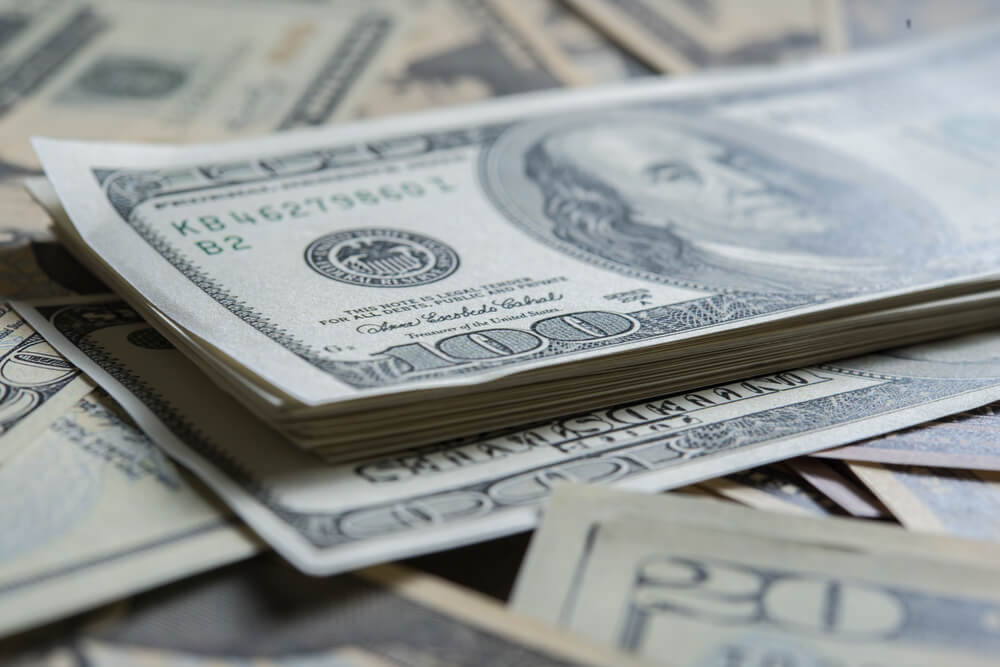 On Tuesday, June 22, the USD climbed in early European trade. Traders await the Fed Chairman’s testimony in the US Congress later in the day.

US Federal Reserve’s chair Jerome Powell will testify in Congress in the wake of the central bank’s hawkish turn.

Meanwhile, the US Dollar Index, which gauges the greenback in opposition to its six other rival currencies rose 0.10% at 92.002.

It bounces off after its 0.5% fall last Monday.

Last week, it gained 1.90% which is its largest weekly increase since March 2000.

Since Wednesday’s Fed policy meeting, the USD sharply spiked as the central bank brought forward the interest rate hike in 2023.

The USD/JPY traded 0.10% higher at 110.44 as the anti-virus measures in Japan remain in place in large parts of the country.

Also, the final preparation for the Tokyo Olympics takes place as the organizers and the government promised tight protocols to prevent the virus outbreak.

Based on the data, these people are high school and college graduates.

This is more dominant even if the government recently released the fall of its urban jobless rate to a two-year low of 5.00% in May.

On Monday, US central bank officials have already started to release their opinions on the Fed’s policy decision last Wednesday.

However, Dallas Fed President Robert Kaplan and St. Louis President James Bullard both called for an early discussion in the tapering of bond purchases.

Today, Fed Chair Jerome Powell is about to testify to the US lawmakers in Congress. He will be speaking about the central bank’s support for the country’s economy during the pandemic.

Investors are anticipating whether congress will ask him about the Fed’s new inflation concerns. This is given his constant belief that the price surge is transitory.