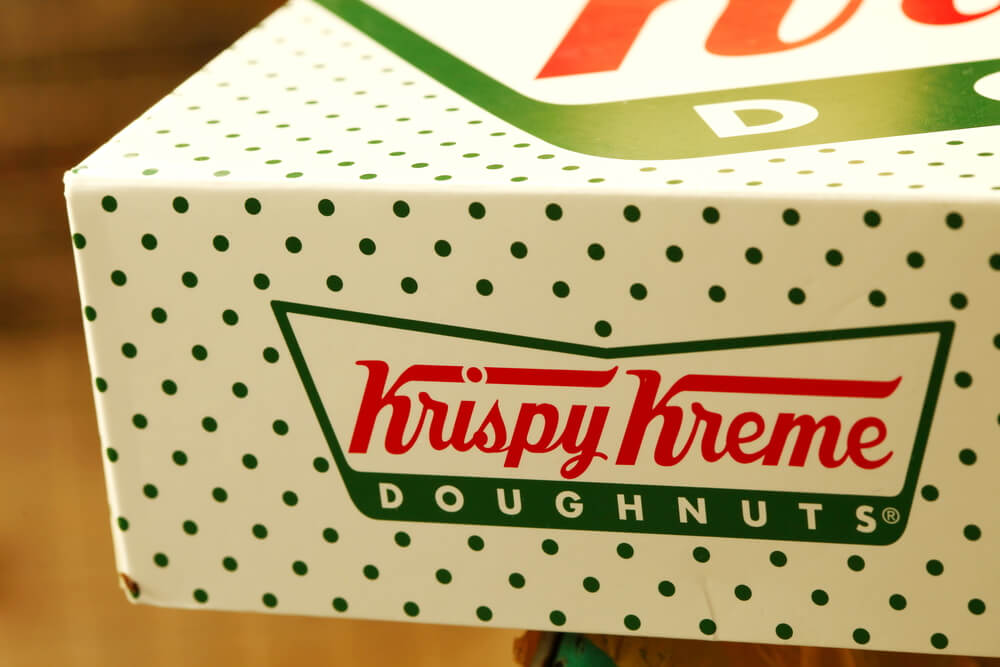 On Tuesday, June 22, regulatory filings said that Krispy Kreme aims to raise between $560 million to $640 million through its IPO.

The donut company opened its first store in North Carolina in 1937 and it started selling doughnuts in local supermarkets.

It first went public in 2000 during the dot-com bubble. However, its unit had to file for Chapter 11 bankruptcy in 2005.

In 2016, the investment arm of the Reimann family, JAB Holding took Krispy Kreme private after buying the firm for $1.35 billion.

In early May, the donut seller had confidentially filed with regulators, revealing a surge in revenue for the first quarter of 2021.

This was driven by the increasing demand for sugary snacks during the coronavirus pandemic.

The firm will be the second restaurant company to go public since 2015 and the first since Kura Sushi USA went public in 2019.

Amid another hot market for initial public offerings (IPOs), this time around, Krispy Kreme aims to sell its stock for $21 to $24 per share.

At that price range, its post-IPO float will hand it an implied valuation of $3.46 billion to $3.96 billion.

However, the chain reported a net loss of $60.9 million for its last three fiscal years as it invests back into the business.

The stock will trade on the Nasdaq Stock Exchange under the proposed ticker “DNUT.”

Krispy Kreme’s estimated 16.6% of total common shares would be available via its IPO.

JAB is planning to hold onto 38.6% of its shares and distribute the remainder to its minority investors.

In addition, the firm is looking to buy between $50 million to $100 million of shares from its offering.

The company’s chairman, Oliver Goudet plans to buy $5 million of the firm’s shares.

In the filing, the business released a statement that it intends to use the net proceeds to repay its debts.

Also, to repurchase shares of stock from some of its executives and to make payments on its withholdings tax that are related to some restricted stock units.

Lastly, the rest of the fund will have general corporate use.