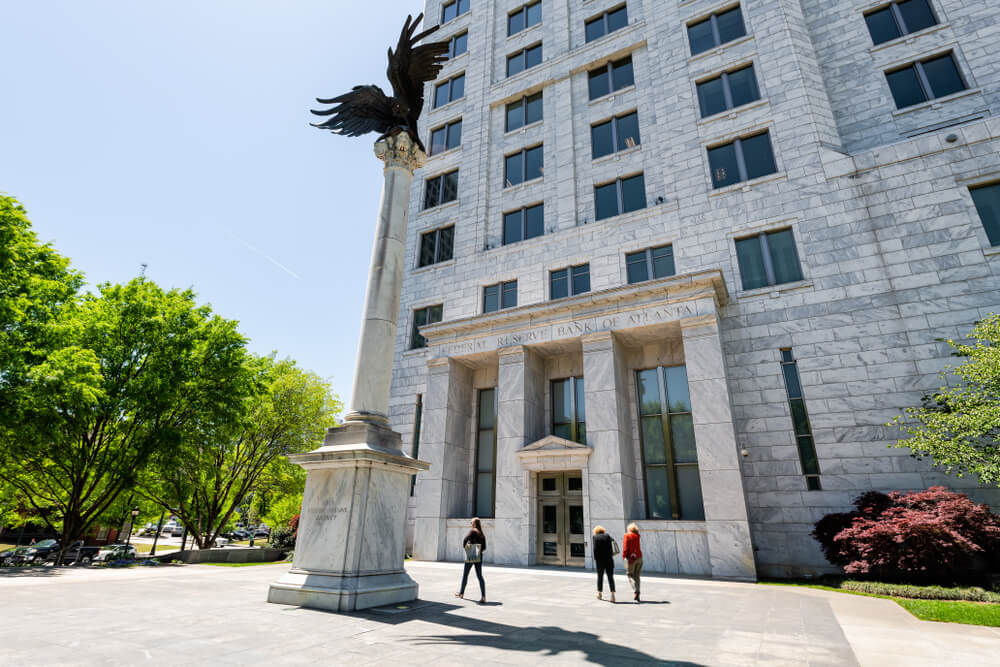 One of the week’s highlights has finally come into play. The Fed’s Chairman Jerome Powell briefly acknowledged inflation concerns during his latest testimony.

Due to speak before a congressional hearing, the policymaker mentioned that inflation has notably risen over the past months.

For the record, both he and US Treasury Secretary Janet Yellen dismissed inflation fears earlier. They said that the ballooning of prices is merely transitory and is likely to dissipate over the tail-end of the year.

However, much to the dismay of many, the consumer price index in May skyrocketed to more than 5%. This level is significantly higher than analysts expected.

Such a move also ignited a change in policymakers’ stance, finally acknowledging that inflation might be the truth of the now.

Much to the dismay of many, Powell did not discuss the Federal Reserve’s plans with its monetary policy’s trajectory.

Earlier, reports claimed that the central bank readies to deviate from its currently-observed dovish stance.

2023 is reportedly the target timeline to make the first change, which is much advance than the original target date of 2024.

This is to balance the growing inflation and also as the US economy continues to record significant recovery in the past months.

Powell acknowledged that the world’s most powerful economy has shown sustained improvements in the first half of the year.

The labor market has seen the most improvement, especially that businesses in the services sector are now operating at a near-maximum rate.

On the other hand, even the chairman said that the hike remains uneven, especially for Blacks and Hispanics. The latter still frequent the unemployment benefits claim, which the government has extended in April.

Prospects on US Labor Mawellrket

Adding on, the chairman will talk about the US labor market’s health during his testimony.

In a statement earlier, Powell already said that the rise in employment would carry through the second half of the year.

This is due to the positive spillover effects of vaccinations. The United States is doing a professional job at getting its citizens protected from the virus.

As of this writing, 150 million US citizens have already been fully inoculated. This translates to nearly 46% of the total population.

Nearly 320 million have already received at least one dose of the vaccine. This very reason makes policymakers more hopeful on the future trajectory of the US economy.