Sign in
Home News US Stocks Fell amid Earnings Report 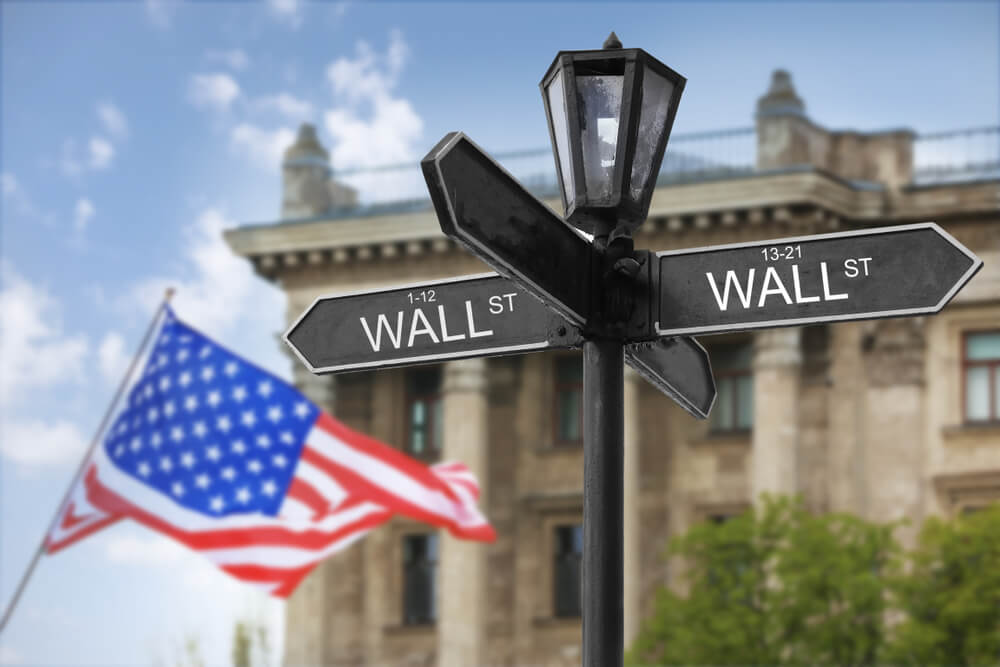 The emergence of reports on the possibility of an approved vaccine provided support to the market.

However, this did not last long as US stocks revert to low as the rising number of cases in the country eclipsed vaccine optimism.

On Wall Street, the DJIA futures together with S&P 500 slashed 0.2% in the latest charts.

Among the broadest index’s biggest losers for the trading session are utilities and healthcare stocks which both fared considerable worst.

This setback came along with the reports released by some of the index’s 465 listed companies where 84.5% so far have beaten analysts’ estimates.

The fall is largely driven by the sluggish growth in October’s retail sales which stood at 0.3%.

The figure failed to live up to analysts’ expectations of a 0.5% growth. Consequently, it is significantly lower than September’s 1.6% hike.

Experts attributed the slump to the lack of monetary support that could have stimulated spending should the stimulus package was approved last month.

According to analysts, investors are making more careful considerations with the diversification of portfolios now that consumers are behaving cautiously.

The session’s sell-off came after the record-high session recorded on Monday while the markets are in euphoria over Moderna’s update.

As asserted by a chief investment officer, spectators will expect a vaccine-versus-virus movement in the coming weeks.

This means that there will be a constant push and pull on growth and decline until the time when an approved vaccine finally enters into force.

Earnings Report for the Third Quarter

Among the biggest firms that topped estimates is the giant retailer Walmart.

The firm reported an impressive net income for the period which resulted in an EPS that is better than the figures from last year.

Much of the boost came from its e-commerce platform which enjoyed unprecedented attention from the consumers since the start of lockdowns.

However, stocks of both firms fell in the after-hours session by 2% and 2.5%, respectively.

On the other hand, Tesla continues to enjoy the market’s attention with its looming listing on its coveted S&P 500 on December 21.

The firm recorded a robust 8.2% hike, adding another laurel to its owner Elon Musk which launched four astronauts to the ISS over the weekend.

Also reveling on growth is Amazon Inc. The Bezons-owned e-commerce giant announced the launching of its online pharmacy.

Such an update instantaneously sent its rivals to lows.