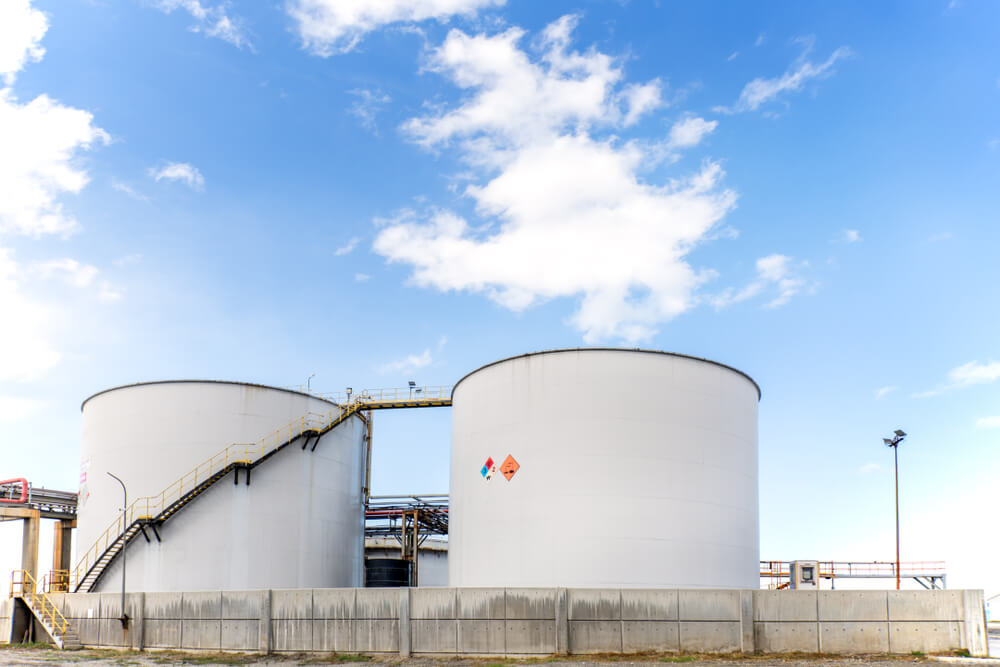 Stocks will likely be up. What’s up in Lowe’s, Target (NYSE:TGT), TJX (NYSE:TJX) and Nvidia (NASDAQ:NVDA) report earnings? Housing starts and building permits data are due. Moreover, the U.S. government puts out its weekly oil inventories report.

U.S. stock markets are likely set to rise modestly higher. It struggled for direction as markets weighed the virus surge against the prospect of widespread distribution of vaccines next year.

By 6:30 AM ET (1030 GMT), Dow 30 futures rose 74 points or 0.3%. This came after the underlying index had fallen over half a percent on Tuesday. This was in response to signs of a reduction in consumer spending.

October’s weak retail sales data will sharpen the focus on housing starts and building permits data for the month. They were released at 7:30 AM ET.

So far this year, the housing market has been an isolated source of strength in the economy. It may start to cool as mortgage rates start to show signs of bottoming out. Mortgage rates have fallen by around 100 basis points this year

Retail earnings continue, with companies Target, TJX and Lowe’s (NYSE:LOW) all reporting on Wednesday. Target led the way with a substantial beat over anticipations. It posted adjusted earnings per share of $2.79, compared to the $1.60 anticipated.

Despite a healthy beat on the top line, Lowe’s reported earnings in line with forecasts.

Nvidia will report after the closing bell, while Trip.com will also report within the same day.

At 10:30 AM ET, the U.S government’s official oil inventory report for last week will be released. Afterwhich, it will be cross-checked against figures from the American Petroleum Institute on Tuesday. The figures showed a build of over 4 million barrels in crude stocks last week.

That’s on the notion that the OPEC+ group of producers will put off their current plan to hike output at the start of next year.

A meeting of OPEC+ technical experts on Tuesday failed to give any clear recommendation on output policy to ministers. However, words coming out of the meeting reassured many that the group is alert to the risk of causing a new glut.